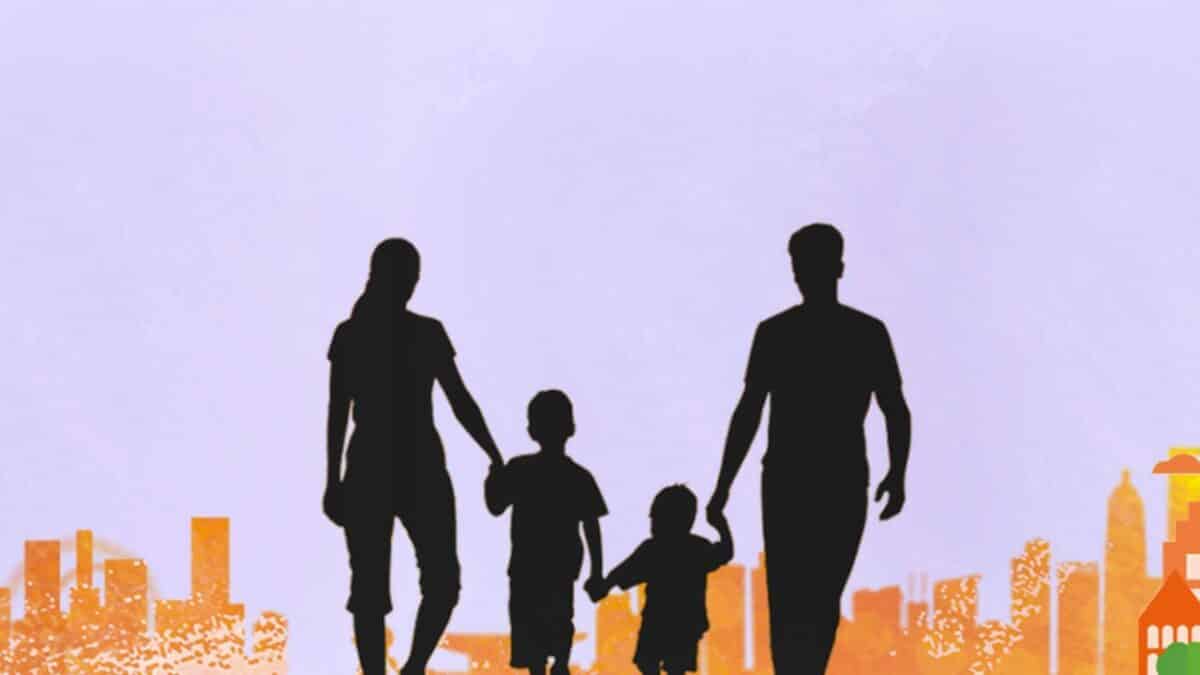 As India's population continues to grow at a steady rate, Union Minister Prahlad Singh Patel hinted at what the Narendra Modi-led central government's next policy would be. According to Patel, the government will soon enact a population control law in the country.

The passage of a population control bill in India – which could be one of the Modi government's most significant initiatives – has long been a contentious issue in India, frequently stoking political rivalries between the BJP and Congress.

The Union Minister for Food Processing Industries was in Raipur for the ICAR-National Institute of Biotic Stress Management, Baronda's 'Garib Kalyan Sammelan.'

"It will be brought shortly, don't worry," Patel said when reporters inquired about a population control law. When such important and powerful judgments have been made, the rest will follow." He also went after Chhattisgarh's ruling Congress, stating that it had failed to meet targets under various Central initiatives.

UP CM Yogi Adityanath said in September 2021 that the population law will be brought in UP at the right time. He said, "When the population law is brought, it will be done with fanfare, in the knowledge of the media as we do not believe in doing anything silently."

"The state government has been able to achieve only 23 per cent work under Jal Jeevan Mission," Patel added, according to reports, "while the national average of objective achievement under it is 50 per cent."

"Water sources are not a concern in the state; the issue is management." Similarly, the state was unable to meet the PM Awas scheme's aim...," he said.

Patel had earlier highlighted various achievements of the Narendra Modi government in the last eight years while interacting with beneficiaries of various Central schemes during the Gariba Kalyan Sammelan, saying that the Central government's basic mantra is service, good governance, and welfare of the poor.'

For many groups in India, the introduction of a population control law has been a contentious topic, and the central government has hinted at doing so for several years. It should be noted that the Centre has yet to provide a definite statement on the bill.