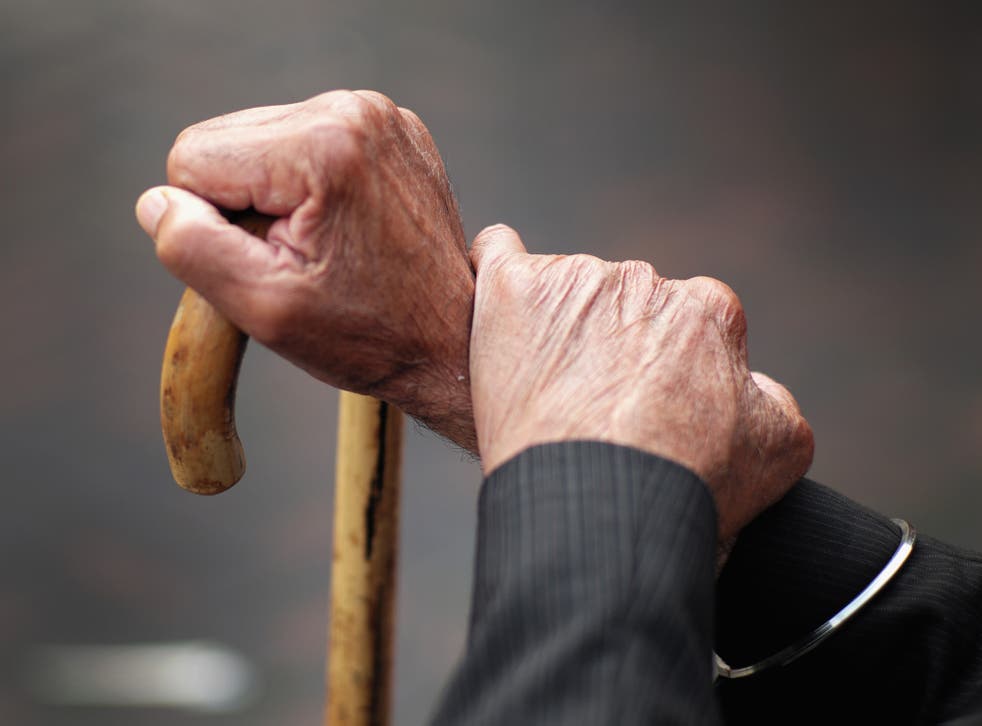 The Bharatiya Pensioners Manch (BMS) has sought intervention of Prime Minister Narendra Modi for the release of dearness allowance (DA) and dearness relief (DR) arrears for central government employees and pensioners at the earliest.

In April last year, the Ministry of Finance had put on hold an increment in dearness allowance (DA) till June 30, 2021, due to the COVID-19 pandemic.

In July this year, the government hiked DA and DR to 28 per cent from July 1, 2021, which benefited more than 48 lakh central government employees, and 65 lakh pensioners.

The rate of DA from January 1, 2020, to June 30, 2021, was 17 per cent. Thus no DA and DR arrears were released for central government employees and pensioners respectively.

In a letter to the Prime Minister, the BMS stated, "It is urged upon you to kindly intervene into the matter and direct the Ministry of Finance for early release of the freeze DA/DR with effect from January1, 2020 to June 30, 2021. An early and immediate action with a line of reply to this organization will be highly appreciated."

The BPM opined that during this period (DA/DR freeze) the retail inflation had shot up and the price of auto fuel, edible oil and several pulses had soared to record level.

"The pensioners who are senior citizens are most vulnerable in the fight of COVID-19 and any stoppage of DR in their case at this juncture is not an appreciable decision on the part of the government.

"No doubt, the country has been passing through a financial crisis due to COVID-19, but the most of the pensioners have already contributed one day pension to the Prime Minister CARES Fund," the body stated.