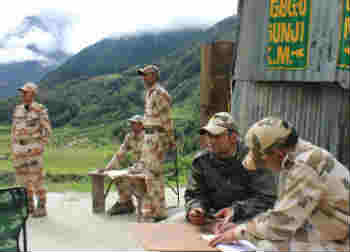 The Union Cabinet on Wednesday approved the cadre review of Indo-Tibetan Border Police (ITBP), an exercise that was pending for almost 18 years.

The decision for the cadre review of Group 'A' General Duty (Executive) cadre and Non-General Duty cadre of ITBP was taken by the Cabinet chaired by Prime Minister Narendra Modi.

The cadre review creates new posts and will help improving efficiency and working of the personnel of ITBP, which is mandated to guard 3,488 km India-China border.