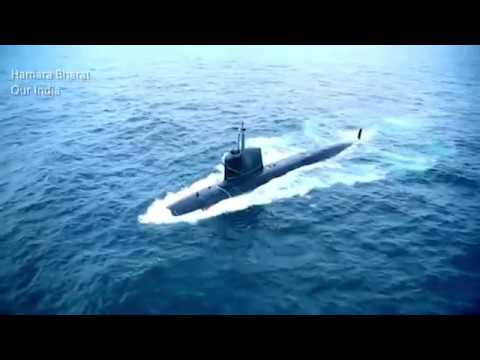 The process has been initiated to acquire six lethal submarines. The tender process has begun and the Indian Navy has issued initial Expression of Interest (EOI) to foreign vendors who showed the willingness to be part of the multi-crore programme. Indian partners were also invited as the EOI has been forwarded to them seeking suggestions on the strategic partnership policy.

Watch the video for more information: