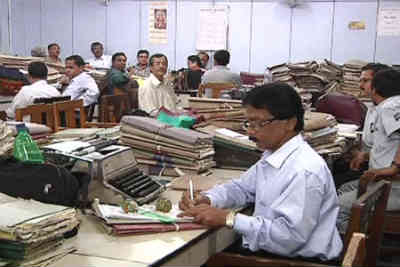 No. 4-7/MACPS/2019-PCC
Government of India
Ministry of Communications
Department of Posts :
(PC Cell)

On the above noted subject, this refers to various references seeking clarification on following points of doubt in respect of those employees who were promoted from Inspector Posts (IP) cadre to Asstt. Superintendent of Posts (ASP) cadre in the same Grade Pay Rs. 4600/- (identical pay scale-PB-2nd) during 6th CPC regime:-