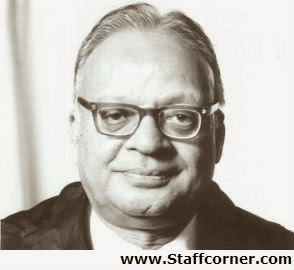 on December 22, 1999. On June 7, 2004 he was elevated as Supreme Court of India Judge. Justice Mathur retired from service on August 7, 2008.
Three weeks after his retirement from the Supreme Court, on Sep.1, 2008, Justice Mathur founder chairperson of the Armed Forces Tribunal (AFT). The Armed Forces Tribunal was constituted under the Armed Forces Tribunal Act 2007 for the adjudication of complaints and disputes regarding service matters and appeals arising out of the verdicts of the Courts – Martial of the members of the three services (Army, Navy & Airforce) to provide for quick and less expensive justice to the members of the said Armed Forces.
Justice Mathur had pulled up Gen V K Singh for "showing favour" and "without jurisdiction" reviewing a central government order to promote a Brigadier belonging to his unit to the rank of Major General in October 2011 when he was the Army chief . Dismissing a petition filed by Brigadier Ajay Singh Panwar, Tribunal's Principal Bench headed by Justice A K Mathur said the Defence Ministry had "correctly approached" the matter by withholding petitioner's promotion to the next rank after finding "glaring inconsistency" in his promotion records.
Justice had allegations against him during his tenure. An RTI query by a retired army officer revealed that the MoD funded AFT chairperson A.K. Mathur's foreign trips worth lakhs of rupees. The AFT also makes use of the infrastructure offered by the MoD to function: the land on which the AFTs are constructed is given by the MoD. The ministry gives the AFT members facilities such as the CSD (Canteen Stores Depot) cards. These are canteen cards that can be used to procure grocery and other household items at subsidised rates from all military canteens.