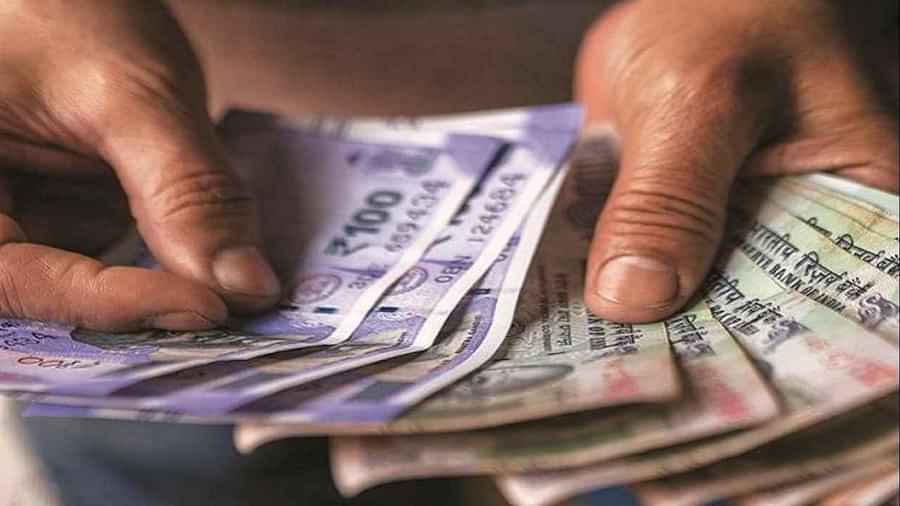 "Every year, the govt gives out this bonus to non-gazetted employees of the railways. A committee determines the bonus based on a formula. According to the formula, the employees were supposed to get 72 days' wage as a bonus. But PM Modi and the Cabinet decided to give 78 days' wage as a bonus to boost the morale of the railway employees," Union minister Anurag Thakur said announcing the Cabinet decision. The bonus will cost the exchequer around ₹1,985 crore.

Every year, the decision is announced before the festive season and this year too, there has been no exception, the minister said.

In 2019-20, the Indian Railways had given its nearly 11.58 lakh non-gazetted employees a bonus of 78 days. The total cost of the bonus was estimated at ₹2,081.68 crore. In 2020, the Railways had fixed the wage calculation ceiling prescribed for payment of the bonus at ₹7,000 per month. The maximum amount payable per eligible railway employee was set at ₹17,951 for 78 days.

The Cabinet on Wednesday also approved setting up of seven mega integrated textile region and apparel parks with a total outlay of ₹4,4445 crore in a period of five years.