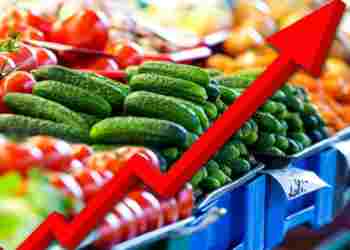 Retail inflation jumped to over five-and-a-half-year high of 7.59 per cent in January on persistently high prices of vegetables, pulses and protein-rich meat and fish, government data showed on Wednesday.

The earlier high was in May 2014 when the CPI-based inflation was 8.33 per cent.

The overall food inflation during January this year stood at 13.63 per cent, slightly lower than 14.19 per cent in the previous month, showed the data released by the National Statistical Office under the Ministry of Statistics and Programme Implementation.