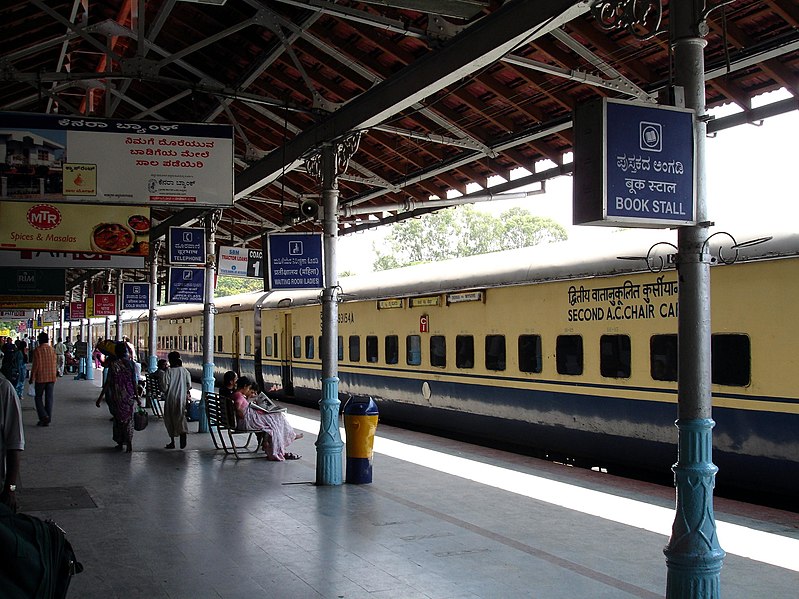 Subject:-Reimbursement of cancellation/reschedule charges for air/train tickets booked for the purpose of LTC and relaxation of LTC advance due to COVID-19 pandemic- relaxation regarding.

During the months of March-May, 2020, a Nation-wide Lockdown was implemented across the country in view of the prevailing Covid-19 epidemic. During this period, all domestic flights within India were cancelled but certain airlines have charged the cancellation charges against the pre-booked air tickets. In such a situation, many Government employees who had booked LTC tickets in advance for that period are facing financial difficulties in view of the high cancellation amount charged by the airlines. In this regard, requests are being received in this Department for grant of one-time relaxation for reimbursement of the cancellation charges.

(Satish Kumar)
Under Secretary to the Government of India

The Secretaries,
All Ministries/Departments of Government of India
(As per the standard list)