LTC return journey can be made in the subsequent calendar year 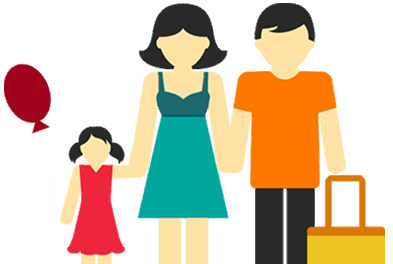 GOVERNMENT OF INDIA
MINISTRY OF RAILWAYS
RAILWAY BOARD

Clarifications are being sought by some Railways as to whether return journey while availing AILTC can be performed in the year following the respective Calendar Year.

This issues with the concurrence of the Finance Directorate of the Ministry of Railways.