Fitment factors recommended by pay commissions over the years 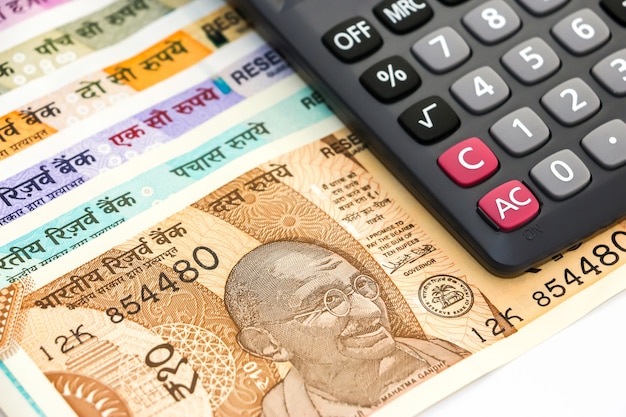 The main query that arises is how much the salary hike will be. More than any other benefits the total monetary benefits will be the expectation. At this moment nothing can be predicted about the hike. But let us see how many hikes or what is the fitment factor that various pay commissions have given over the years.

Fitment Factor
The fitment factor is generally the most important recommendation in Pay Commission Report. It is basically the multiplication factor applied to the basic pay to derive the hiked basic pay. The fitment factor alone will not decide the total change in the total pay. During the revision, most likely the dearness allowance (DA) will be merged with the basic to derive the fitment factor and the new DA will be set to 0. The other allowance may also be changed. For example, the seventh pay commission had reduced the rate of House Rent Allowance.