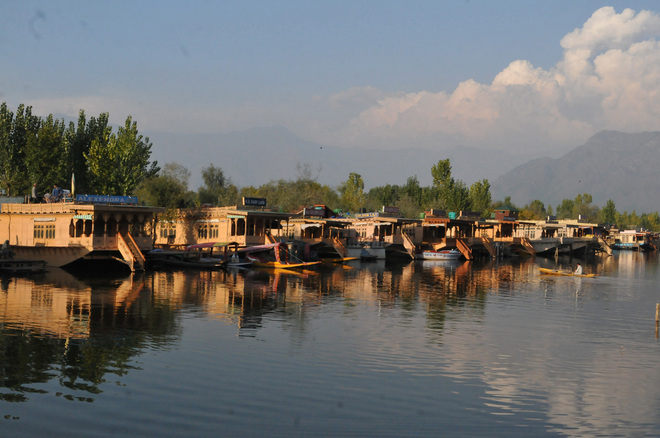 The Centre issued a gazette notification has established separate benches of the Central Administrative Tribunal (CAT) in Jammu and Srinagar, which hears cases service concerns of central government employees.

The government had announced the formation of a bench in Jammu earlier in May last year, with jurisdiction over the Union Territories of Jammu and Kashmir, and Ladakh.

The CAT's Jammu bench will have jurisdiction over the districts of Doda, Jammu, Kathua, Kishtwar, Reasi, Poonch, Rajouri, Ramban, Samba, and Udhampur in Jammu and Kashmir, as well as the district of Leh in Ladakh.

According to the order, the Srinagar bench will have jurisdiction over the districts of Srinagar, Anantnag, Bandipora, Baramulla, Budgam, Ganderbal, Kulgam, Kupwara, Pulwama, Shoplan, and Kargil in the Union territory of Ladakh.