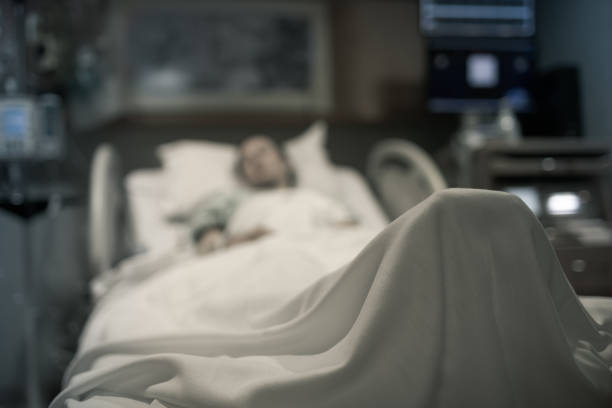 The Department of Personnel and Training (DoPT) has decided to grant 60 days of special maternity leave to central government employees in case their child dies during or after stillbirth. The decision was taken in consultation with the Ministry of Health and Family Welfare considering the emotional impact of the child's death on the mother.

The DoPT reported that it has been getting a number of references and inquiries asking for clarity regarding the granting of leave or maternity leave in the event of a stillbirth or premature death of a child.

"In cooperation with the Ministry of Health and Family Welfare, the issue has been taken into consideration. Given the potential emotional trauma brought on by a stillbirth or the death of a child soon after birth, which has a profound impact on the mother's life, it has now been decided to grant a female central government employee a special maternity leave of 60 days in the event of either of these scenarios "In the order, it stated.

If a woman working for the central government has not used her maternity leave, she may be eligible for a special maternity leave of 60 days beginning on the day of the child's premature birth or stillbirth.

The instruction sent to all central government ministries and departments said that the term "shortly after birth" might be defined as up to 28 days.

The DoPT stated that a baby born with no signs of life at or after 28 weeks of gestation may be considered a stillbirth.

It stated that the benefit of special maternity leave would only be available to female central government employees who had less than two living children and that childbirth would only take place in an approved hospital.

The Central Government Health Scheme defines the authorised hospital as either a government hospital or a private hospital (CGHS).

The DoPT ruling said that the production of an emergency certificate is required in cases of emergency deliveries in non-panelled private hospitals.

With effect from the date of issuance of this order, it was stated that these orders shall be applicable to government personnel assigned to the civil services and posts in connection with the activities of the Union of India in accordance with Rule 2 of the Central Civil Services (Leave) Rules 1972.

The old cases need not be reopened if they have already been resolved in the relevant ministries or departments, it was added.