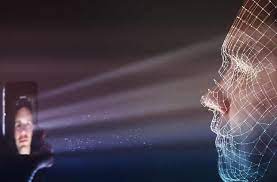 The Ministry of Electronics and Information Technology, as well as UIDAI, developed the technology (Unique Identification Authority of India).

The Department of Pensions and Pensioners' Welfare's project aims to make life easier for retired and older people.

The Minister stated that the Department of Pension has made extensive use of technology to achieve this goal, citing the introduction of the Digital Life Certificate and the creation of an intelligent common software called "Bhavishya" for all Government of India Ministries to process Pension cases as examples. He believes that issuing Electronic PPOs and storing them in Digi vault is a significant step toward Ease of Living and Transparency. According to him, the Department has also published a pamphlet for pensioners' awareness and has run an awareness campaign on Twitter, Facebook, YouTube, and other social media platforms. He went on to say that the educational videos on social media have become quite popular, with a record number of views.