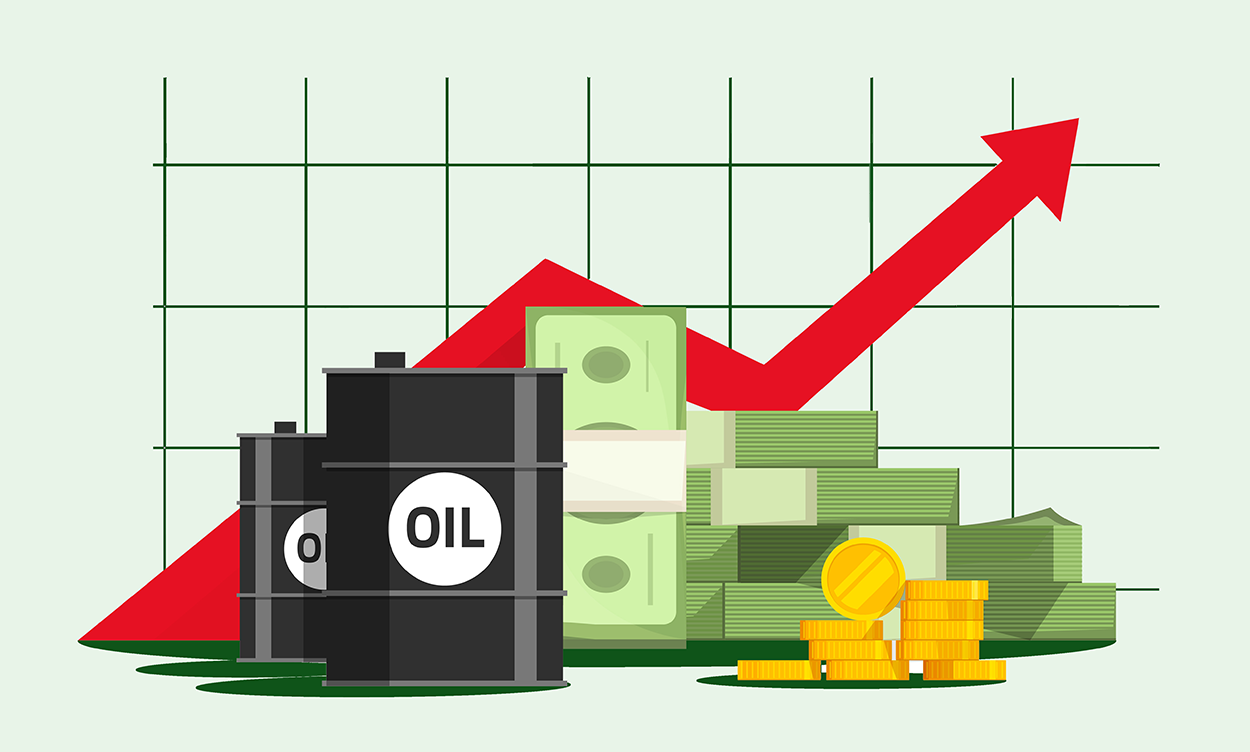 The Labour Bureau of the Ministry of Labour & Employment, Government of India, has issued the All-India CPI-IW October index. In October 2021, the index grew by 1.6 points from the previous month to 124.9. In terms of 1-month percentage change, it climbed by 1.3 per cent over the previous month, compared to a 1% growth between the same months a year earlier. Year-on-year inflation for the month stood at 4.50 per cent compared to 4.41 per cent for the previous month and 5.91 per cent during the corresponding month a year before.

The Dearness Allowance for Central Government Employees is determined using the CPI-IW index's 12-month average. For the calculation of the Dearness allowance beginning in January, two extra months' indices, November and December, are required. With this information, it is reasonable to predict that the DA will be 34 per cent in January 2022. Only when the CPI-IW for December 2021 is available can the real calculation be done. Only by the end of January 2022 will this be available. The official announcement of the Dearness Allowance rise by the Central Government for January 2022 onwards is expected in March 2022. Employees in the central government will be anticipating this news with bated breath. Expected D A from January 2022 is 34%

Read: DA calculation as per the AI CPI-IW series with base 2016