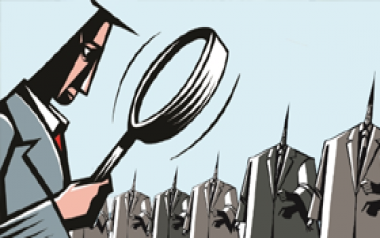 The railway board has issued an order directing the procedure to be followed during vigilance inquiries and proceedings. It says that during the proceedings, in case the oral information from the official under enquiry is recorded, a copy of the statement should be given to the official.

Sub: Recording of version of officials in vigilance cases.
A reference has been received from a Zonal Railway that many a time, during vigilance proceedings, the copy of written statement of suspect officials is being denied to the concerned officials. In this regard, it is directed that in the event of statements being recorded orally in office, which is done in case of non-gazette officials, the copy of such statement shall invariably be provided to the concerned official.

This issues with approval of Competent Authority.