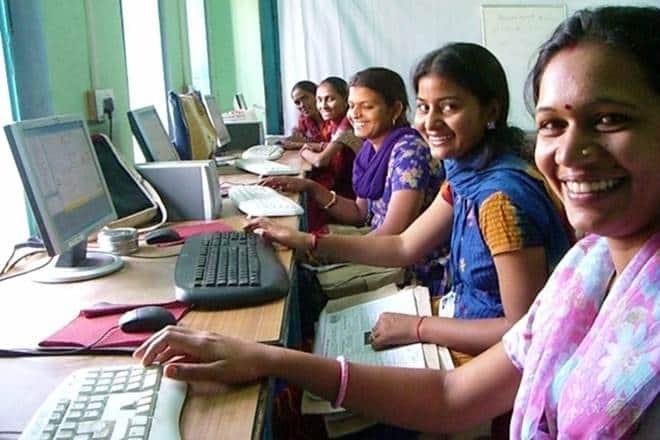 Union Minister Jitendra Singh on Tuesday said the Centre has made concerted efforts to increase the representation of women in central government jobs and provide them a balance between professional and family life. He said the reforms in governance introduced by Prime Minister Narendra Modi provide an enabling environment for working women and the Department of Personnel and Training (DoPT) is implementing them.

The minister of state for personnel said it has been decided to grant special maternity leave of 60 days to women central government personnel in case of death of a child soon after birth or stillbirth keeping in view the potential emotional trauma.

Singh said in continuation of 730 days of child care leave (CCL), some new measures have also been taken. These include grant of leave travel concession by the employee while she is on CCL, he said and added that the employee can also undertake foreign travel after taking clearances from appropriate authorities in advance.

The minister said that a special allowance of Rs 3,000 a month to women employees with disability has been granted for child care with effect from July 1 last year.

He said a special leave provision has been made in connection to inquiry of sexual harassment. Leave up to a period of 90 days can be availed by an aggrieved women government servant and it will be granted during pendency of inquiry, Singh said.

The leave granted to the aggrieved women government employee under this rule will not be debited against the leave account, the minister said, according to a personnel ministry statement.

The minister pointed out that during Covid, special provisions for women officers and staffers were made through various office memorandums.

These included provisions for attendance according to roster while pregnant employees were exempted from the roster and allowed to "work from home", he said.

Dwelling on the women-centric reforms in the Department of Pensions and Pensioners' Welfare, Singh referred to a recent office order wherein a divorced employee, in whose case a decree of divorce was issued after the death of her parents, will be eligible for family pension, if the divorce petition was filed before the death of the parents.

Similarly, the families of missing employees covered under the National Pension System can now get pension within six months of lodging of FIR and not wait for seven years, after which a missing employee is considered deemed dead, the statement said.