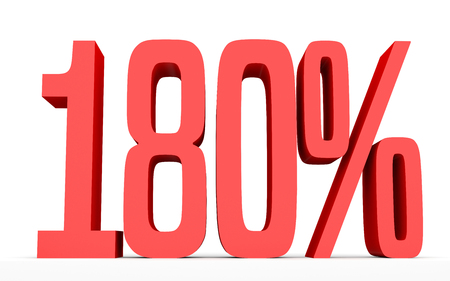 In a recent decision, the state government raised the starting wage for judicial officers—civil and district judges at various levels—by at least 18%. According to Chethan Kumar, the modification became effective on January 1, 2016, and the arrears would be paid in instalments until June 30, 2023. The J-7 category has experienced the largest growth of the 7 categories (J-1 to J-7), while the other 6 categories have witnessed increases of 181%.

Other elements like the dearness allowance, housing rent allowance, and so forth will be impacted by the basic income increase as well. "The ruling coincides with the orders of the SC, which had ordered to augment the remuneration of state judicial service employees," law minister JC Madhuswamy told TOI.
The decree states that the government has been given permission to change the State Judicial Service Officer pay scales in accordance with the Second National Judicial Pay Commission's recommendations.

A case between the All India Judges Union and the Government of India was heard by the top court in July. The court ordered the introduction of a higher pay scale for judicial officers beginning on January 1, 2016, and it also told the national and state governments to make their back taxes.
In accordance with a state government directive: "The judicial officers shall get the wages owed in arrears. 25% will be awarded in the first three months, 25% in the next three months, and the remaining 50% before the end of June 2023."

With effect from January 2016, the redesigned pay scale's dearness allowance (DA) and DA grant will be governed by a number of central government DA orders. As of July 2016, the range was 2% of basic pay, and as of January 2022, it was 34%.

The directive further states that, depending on the pay scale, the HRA (home rent allowance) rate will be as announced by the state government and be applicable at rates of 24%, 16%, and 8% of basic pay. "All other benefits and incentives, including leave, study leave, long-term care insurance, medical reimbursement, and pensionary benefits, must be governed by the rules and orders that will be published. The pay matrix has a 3% annual increment rate, with each cell increasing by 3% from the one before it. The annual increment will therefore be as shown in the vertical cells of the relevant level in the pay matrix "The order is given.