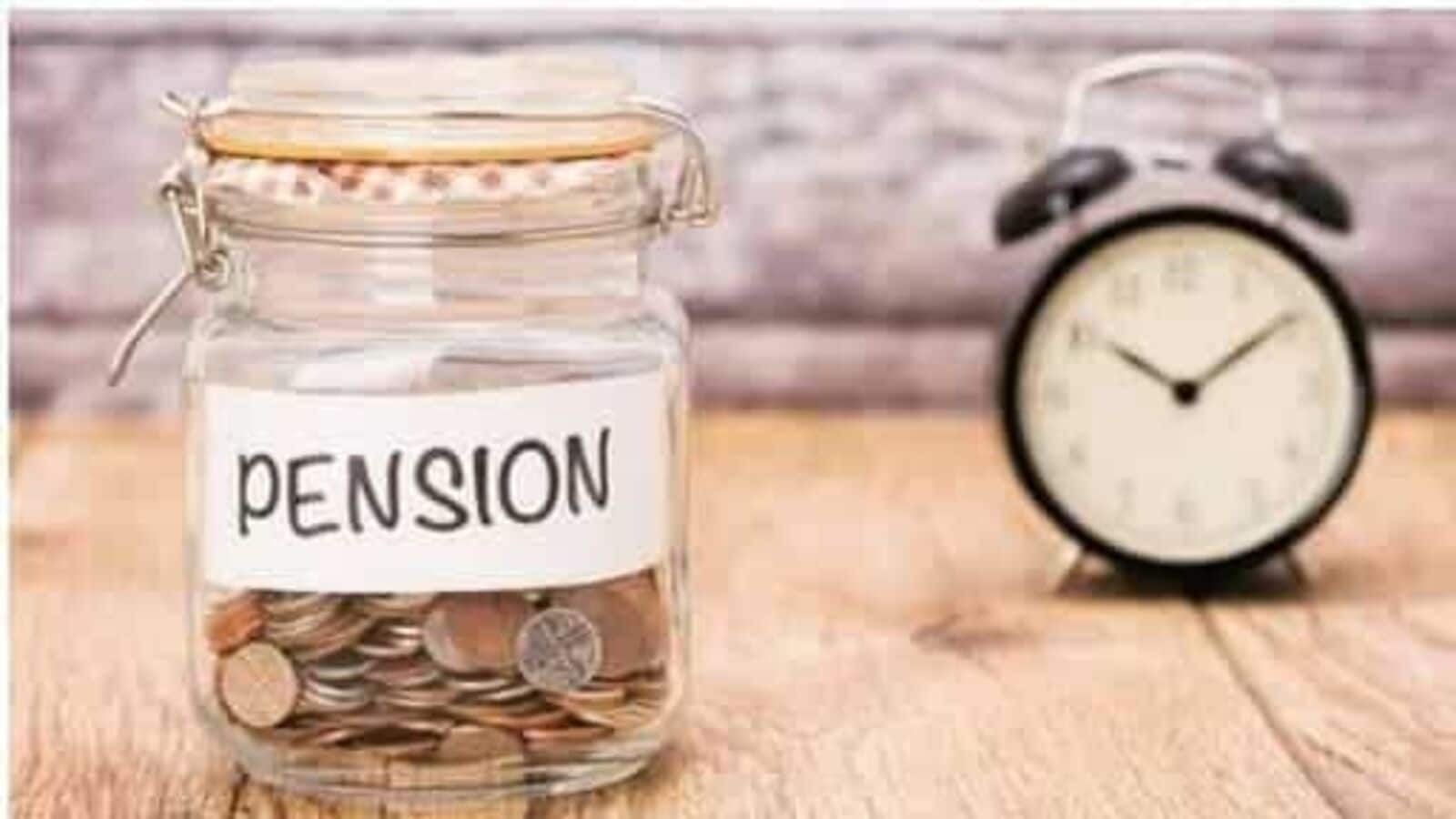 ONE HUNDRED TWENTIETH REPORT
ON
ACTION TAKEN ON ONE HUNDRED TENTH REPORT OF THE COMMITTEE ON
“PENSIONER’S GRIEVANCES – IMPACT OF PENSION ADALATS AND CENTRALIZED
PENSION GRIEVANCES REDRESS AND MONITORING SYSTEM (CPENGRAMS)”
PERTAINING TO
THE DEPARTMENT OF PENSION & PENSIONERS’ WELFARE
(MINISTRY OF PERSONNEL, PUBLIC GRIEVANCES & PENSIONS)

2.26 The Committee is very much cognizant of the social churning taking place in our society over the years. The joint family system is breaking down giving way to nuclear families. The growth of nuclear families due to geographical and social mobility have further led to rise in individualism and individualistic thinking and the generation who want to live away from shackles of joint families and patronage of elderly parents or grandparents. According to one estimate, by 2050, the share of population over the age of 60 is likely to increase significantly in the country. In view of such changes at societal level, we need to have a robust pension system for elderly which can help them survive in this world without being a burden on anyone. The Committee is of the view that the Government should sympathetically consider the demand of Pensioners’ Associations for 5% additional quantum of Pension on attaining the age of 65 years, 10% on 70 years, 15% on 75 years and 20% on 80 years to the Pensioners. The Committee recommends DoPPW to pursue vigorously with Finance Ministry and apprise the Committee of the outcome. (3.28)

2.28 Accordingly, after working out the financial implications in this regard, the proposal was sent to Department of Expenditure (DOE) on 21.03.2022 for seeking their concurrence to the proposal.

“DOPPW has not stated as to how the additional financial implications would be met by the Government. Hence, it is advised to first seek the comments of Budget Division of Department of Economic Affairs and then refer the proposal to DOE”.

2.30 Therefore, the matter was referred to Budget Division of Department of Economic Affairs on 07.04.2022 for seeking their comments on the proposal as advised by DOE.

(i) The Government’s pension liabilities on account of old pension scheme are not only huge (Rs. 2.07 lakh crore in BE 2022-2023), but also increasing year after year. Further increase in these liabilities on account of present proposal will put significant pressure on the Govt. finances, which may not be desirable, when, Govt. focus is to provide higher resources for productive investment while adhering to the path of fiscal consolidation. Further, with the improvement in health infrastructure and demographic changes, the overall life expectancy is expected to further go up.

(ii) Govt. has taken a policy decision to implement NPS for new entrants in the Govt. Service, which is based on the principle that, the Govt. won’t have to bear pension liabilities of the Govt. employees covered under NPS, after their retirement. Therefore, the present proposal needs to be evaluated with careful consideration of the above fact/policy.

(iii) Further, the current proposal, if accepted is also likely to have a cascading effect on the State Finances since similar demand will arise from the retired State Govt. employees.

(iv) Therefore, from fiscal perspective, such proposal may not be desirable.

2.32 The matter was re-examined in the Department and with reference to the justifications given in the 110th Report of the Committee itself and the grounds given in the 6th CPC recommendation for additional pension to pensioners/family pensioners of 80 years and above, the proposal was again sent to Department of Expenditure to consider the proposal for grant of 5% additional quantum of Pension on attaining the age of 65 years, 10% on 70 years,  15% on 75 years and 20% on 80 years to the pensioners/family pensioners vide note dated 19.05.2022.

2.33 However, Department of Expenditure vide their ID Note dated 01.06.2022 has stated that the proposal has been examined in that Department and in line with the views offered by Budget Division of DEA considering the fiscal perspective of the Govt., the proposal is not agreed to. This has the approval of the Finance Secretary & Secretary Expenditure.