Understanding Aykroyd formula, which the 8th Pay Commission might depend 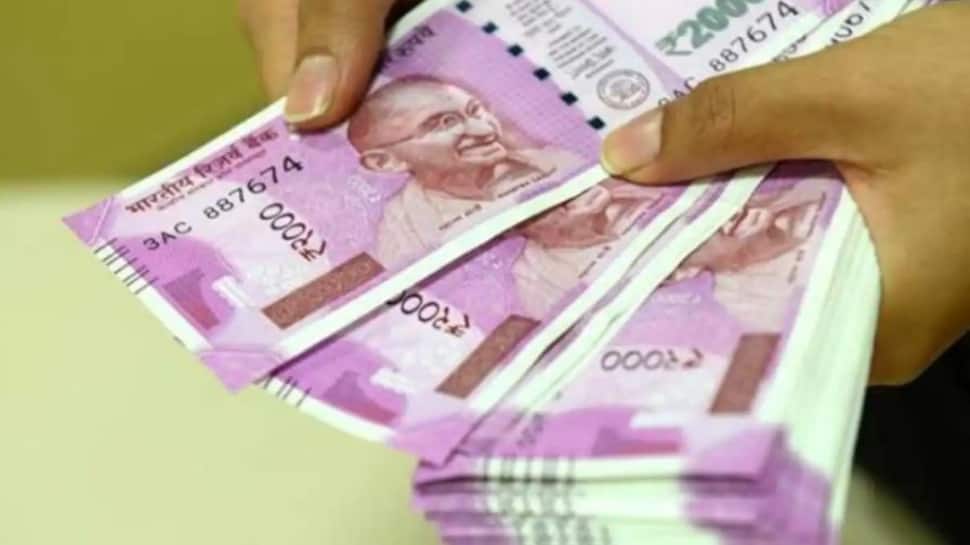 This is the seventh year that you are drawing the salary as per the seventh pay commission. And the pay revisions happen once in 10 years, the next pay revision will be most likely implemented from 1st January 2026  the constitution of the 8th pay commission can be expected soon. Before the implementation of the next salary changes, the committee needs to have a detailed study on various aspects of pay revision. The most important question is how much the salary hike will be.

The Chairman of the 7th Pay Commission stated in his final report that the famous Aykroyd formula was used to calculate inflation over the last ten years. This formula will be used in the future if the Centre implements its performance-based salary restructuring plan.

However, it has been reported that the Pay Commission system may be phased out in the future and that the new system will be fully automated and data-driven. This entails basing pay increases on data on inflation.

Previously, under the automatic pay system in place until the 7th Pay Commission, the government would only revise the salaries of central government employees if the dearness allowance increased by more than 50%. (DA). The Aykroyd Formula would assist the Centre in taking inflation and the performance of central employees into account when determining their remuneration. It will arrive at an appropriate remuneration package that meets all of life's basic needs in a comfortable manner.

What exactly is the Aykroyd formula?

The formula is named after Wallace Ruddell Aykroyd, a well-known nutritionist and the first director of the FAO (Food and Agricultural Organization) Department of Nutrition, whose recommendations were based on a country's people's food and clothing needs. This formula can handle changes in the prices of commodities that are important to the average person and are likely to affect them in the future. The minimum monthly payment for a central government employee would be around Rs 18,000 at the starting level, according to the Aykroyd formula, which was implemented in the 7th Pay Commission after taking into account other significant factors and variables.

The minimum pay calculated is the starting point of the pay matrix, according to the Akroyd formula. The pay matrix level's 'horizontal range' corresponds to a 'functional role in the hierarchy.' As a result, employees progress through the hierarchy, moving from one level to the next. The 'pay progression' within each level is represented by the vertical range' for that level, and the employee will move vertically within each level in accordance with the yearly financial progression of 3%.