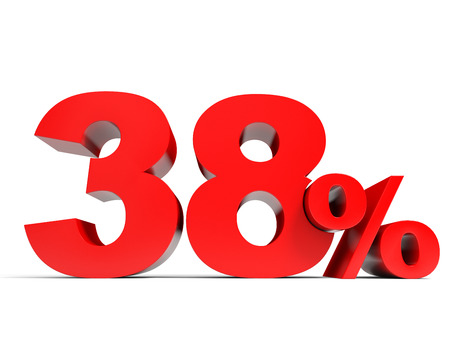 Read: Copy of the press release by the Press Information Bureau

The announcement will benefit about 47.68 lakh central government employees and 68.62 lakh pensioners and is also applicable for civilian employees and those employed in defence services. The 4% hike is applicable for those who are on the 7th Pay Commission scale. Employees in older scales will also receive a proportional hike.

Since the effective date for the latest dearness announcement hike is July 1, the staff would be paid the arrears with their latest salaries.

The grant of dearness relief (DR) to central government pensioners and family pensioners will also be applicable at the same revised rate, as it has been fixed for the employees, from July 1. The pension disbursing authorities, including the nationalized banks, will calculate the quantum of DR payable to each pensioner as per the individual case.

The central government revises dearness allowance and dearness relief on January 1 and July 1 every year, but this decision is usually announced in March and September.

Previously, in March, the Cabinet had approved the proposal to increase the dearness allowance (DA) for central government employees and dearness relief (DR) for pensioners by 3 per cent to 34 per cent of the basic pay from 31 per cent previously, effective January 1, 2022.