Fact check: Is Centre doing away with NPS? 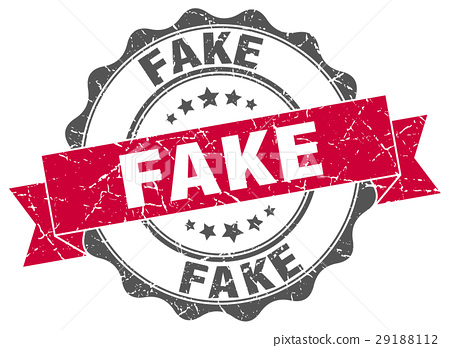 According to a WhatsApp message circulating around, a Cabinet Committee meeting was convened on May 29 to abolish the New Pension Scheme and a unanimous decision was made to return to the old pension scheme.

"On May 29, a Cabinet Committee meeting was conducted to abolish the NPS (new pension scheme) and replace it with the previous pension scheme for all state and central government employees. As a welfare measure, all employees were unanimously decided to receive a consistent pension "The message was clear.

Is the New Pension Scheme being phased out by the Centre?

According to the statement, the Finance Ministry has assured that sufficient financial allocations are available to provide pensions to all employees, including those hired in 2004 and later.

"All departments under the central and state governments are requested to kindly work out the additional burden to the exchequer and provide it to DoP&T with a copy to MoF by August 25th, so that this can be implemented by March 2023," the telegram continued.

The Press Information Bureau, on the other hand, has stated that no such meeting took place and that the message is "false." The Indian government is not considering such a decision or proposal.

The National Pension System Trust (NPS Trust) is a specialised section of the Pension Fund Regulatory and Development Authority, which is governed by the Government of India's Ministry of Finance.

In India, the National Pension Scheme (NPS) is a defined contribution pension system with a voluntary component.

In March, the Centre stated that there is no proposal under consideration by the Government of India to restore the previous pension scheme for Central Government civil personnel hired on or after January 1, 2004.

Chattishgarh, on the other hand, is the first state in India to reinstate the old pension programme, which pays out 50% of an employee's income as a pension.