5% DA hike for the Tripura Government Employees from July 2022 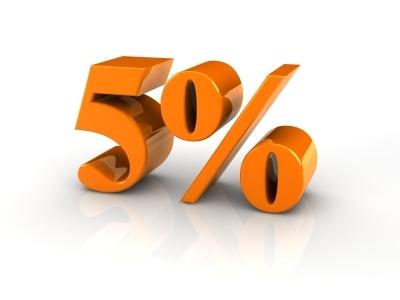 While Central Government Employees are waiting for the DA hike from July 2022, the Tripura Chief Minister Manik Saha-led state Cabinet approved a proposal on August 3 for a 5% increase in dearness allowance for state government employees and pensioners with effect from July 1, according to Information and Cultural Affairs Minister Sushanta Chowdhury. The state's March 2019 assembly election is scheduled to take place,

"Despite limited resources, the council of ministers accepted a proposal to provide its employees 5% DA. The government will have to shoulder an extra burden of 523.80 crores every year "Chowdhury informed reporters on August 2.

A total of 1,88,494 persons will benefit from the programme, including 1,04,683 regular employees and 80,855 pensioners, according to the terms of the programme.

The Tripura Government Employees' Federation (TGEF) made the decision well-received.

"We applaud the government's decision to increase the daily allowance by 5%, but the difference between central government employees is still too significant. We anticipate that the state government will do so "Samar Roy, the TGEF secretary general, stated.

Chowdhury added that the Tripura Public Service Commission would be used to hire 200 engineers for the Public Works Department. In the near future, the Health Department will also hire 100 staff nurses, 22 pharmacists, and 39 laboratory assistants, the minister continued.