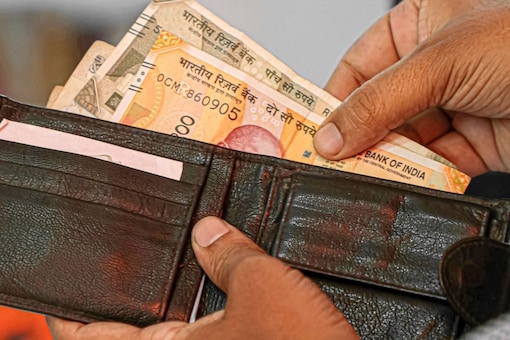 A Central Government Employee is allowed to encash his/her earned leave along with leave travel concession. The facility can be availed while the employee is in service.

According to the amended Central Civil Services (Leave) Rules, 1972, a Government official may encash earned leave for up to 10 days while using the Leave Travel Concession while still in service. However, the following conditions must be met:

First, the employee must have at least thirty days of earned leave on his/her credit after accounting for the period of encashment as well as the leave is taken.

Second, in his or her whole career, the employee cannot accrue more than 60 days of absence. The CCS (Leave) Rules provide that "the total leave so encashed for the entire career does not exceed sixty days in aggregate."

The cash equivalent for encashment of leave under sub-rule the above rule shall be computed using the following methodology, according to the amended CCS (Leave) Rules 1972:

Cash equivalent = (Pay admissible on the date of availing of the Leave Travel Concession plus Dearness Allowance admissible on that date / 30) x Number of days EL subject to the maximum 10 days at one time.

House Rent Allowance is not included in the computation of the monetary equivalent using the aforementioned formula. According to the amended CCS regulations, the time of earned leave encashed cannot be subtracted from the amount of leave that can usually be encashed by the Government servant under Rules 6,39,39-A, 39-B, 39-C, and 39-D.

What if the employee fails to avail of LTC

"If the Government servant fails to avail the Leave Travel Concession within the time prescribed under the Central Civil Services (Leave Travel Concession) Rules, 1988, he shall be required to refund the entire amount of leave so encashed along with interest at 2% above the rate of interest allowed by the Government as applicable to Provident Fund balances and shall also be entitled to credit back the leave so debited for leave encashment," the rules state.