Under Modi, IAS appointments to joint/additional secy posts reduced by over 50% 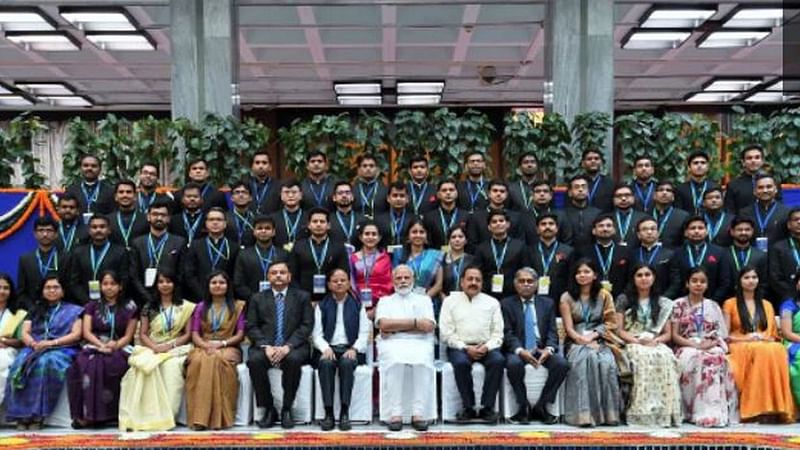 The Modi government has promoted 31 officers to the posts of additional and joint secretaries, assigned to various ministries, over the last two weeks. Only 12 of these 31 officers are members of the Indian Administrative Service (IAS), with the remaining 19 being non-IAS officers.

The action is the most recent in what many government employees see as a growing trend that reflects the government's efforts to end "babu domination" and solve the shortage of IAS officers available for deputations.

The IAS cadre at the joint and additional secretary levels has steadily decreased during the last seven years. The Department of Personnel and Training (DoPT) civil list, which was revised in January of this year, indicated that there were around 77 IAS officers serving as joint secretaries at the Center.

According to a 7th Central Pay Commission report released in November of that year, this figure was 249 IAS officers in 2015 (out of a total of 391 joint secretaries).

Read the full article at