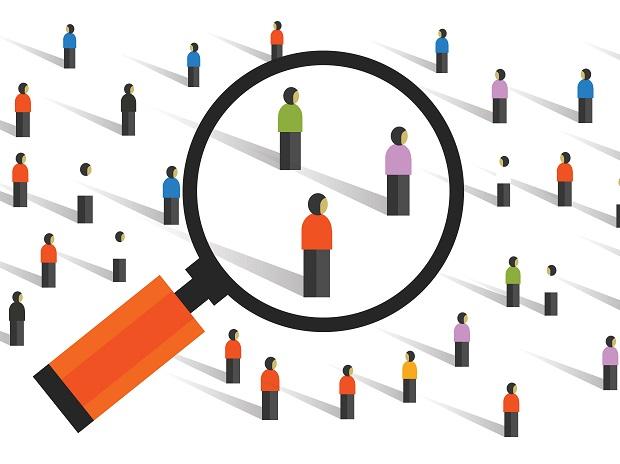 The Central Government's three-member panel has recommended that the current Rs 8 lakh family annual income ceiling be maintained for 10% reservation in government jobs and admission to higher educational institutions for the Economically Weaker Sections (EWS).

The study was written against the backdrop of Supreme Court cases involving the current 10% reservation for forward castes and 27% reservation for Other Backward Castes in all-India medical admissions. The court ordered the Centre to explain what criteria and norms were used to set the Rs 8 lakh ceiling. The court had previously expressed its dissatisfaction with the Centre's response that the Rs 8 lakh family income ceiling was set on the basis of the National Subsistence Index. The court also wanted to know why a single ceiling was set for the entire country when the cost of living differed by state.

The Central Government then created a three-member committee to investigate the matter, led by former Union Finance Secretary Ajay Bhushan Pandey. Indian Council of Social Science Research member secretary Prof VK Malhotra and principal economic advisor to the Government of India Sanjeev Sanyal are the other members. Read: Centre to review Rs 8 lakh income limit for Economically Weaker Sections quota. The committee discovered that 91% of those who received reservation benefits under the forward caste quota in 2020 had a family income of less than Rs 5 lakh. In the case of UPSC and JEE admissions, the scenario was similar. Taking these factors into account, the panel opted to keep the current Rs 8 lakh cap in place.

On Thursday or Friday, the Supreme Court will receive a confidential document including the panel's 80-page report and the Central Government's affidavit. Due to the ongoing Supreme Court case, post-graduate medical admittance in the country is in uncertainty.

The case's next hearing is scheduled for January 6. However, the Union Health Ministry had asked the court to set a hearing date as soon as possible, citing the future of medical students.