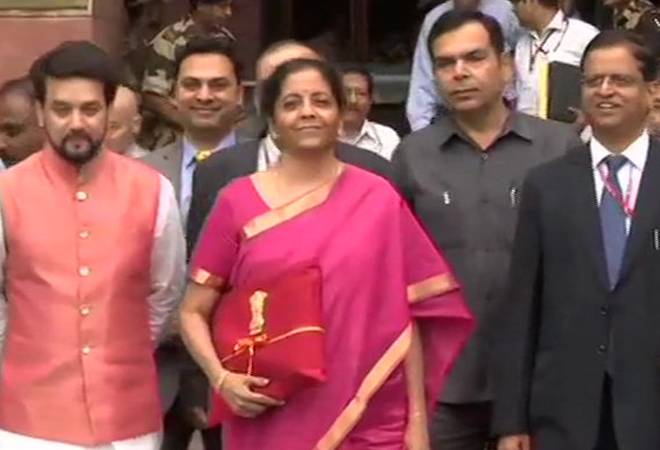 Income Tax Exemption Vs Rebate Vs Deductions: The Union Budget 2023, which will be tabled in Parliament on Febuary 1, will be keenly watched by taxpayers as they look forward to relaxations in taxability of their income. The relaxation in income tax is given by the government in three ways — exemption, deduction and rebate. As the Budget is round the corner, these three terms are important for taxpayers to understand.

Saurrav Sood, practice leader (international tax & transfer pricing) at SW India, said, “We often find exemptions, deductions and rebate used as words synonym to tax. While many people use it interchangeably, but each has its own connotation and meaning different from the other."

Income tax exemption means no tax will be levied. Currently, income tax is exempt up to a total annual income of Rs 2.5 lakh. For example, if an individual is earning Rs 2.5 lakh in a year, he/ she does not need to pay any income tax. In case, the annual income is Rs 3 lakh, then tax on only Rs 50,000 is to be paid while Rs 2.5 lakh is tax-free.

Maneet Pal Singh, partner at I.P. Pasricha & Co, said, “Tax exemptions can be considered as complete relief from taxes and are claimed from specific parts of the income and not from gross total income. Various exemptions have been given under the Income Tax Act, 1961, from income under the head salary like house rent allowance (HRA) and from income under the head capital gain, which is tax-exempt based on certain criterion."

SW’s Sood said house rent allowance, leave travel allowance and perquisites such as mobile phones and laptops will come under the category of exemptions while calculating salary income. “Similar exemption exists for other category of income also."

While the current income tax exemption limit is Rs 2.5 lakh, industry body Assocham has urged to the government to raise it to Rs 5 lakh in the Budget 2023.

Income tax deductions pertain to specific deductions which a taxpayer is eligible for on account of investments made (Section 80C) or sum expended (Section 80D or Section 80E).

Saurrav Sood said, “Where exemption means no tax to be levied on the income, deduction is reduction of taxpayer’s gross income on which tax shall be calculated."

There are demands of raising the deductions limit under Section 80C in the Union Budget 2023-23, compared with Rs 1.5 lakh currently. The real estate sector is also urging the government to provide a separate deduction for realty purchases, apart from Section 80C. The current 80C limit was fixed about a decade ago.

The tax rebate is different from exemption and deduction. Under the rebate, a limit is fixed up to which the income is tax-free under Section 87A of the Income Tax Act, 1961. However, if the annual income exceeds the limit, tax on whole income tax is to be paid.

Rebate is usually a rebate of tax, or reduction from tax after total tax is calculated. The income tax rebate is more of a set-off from the tax payable.