Rajya Sabha Q&A : On covering under old pension for whose recruitment ad before 2004 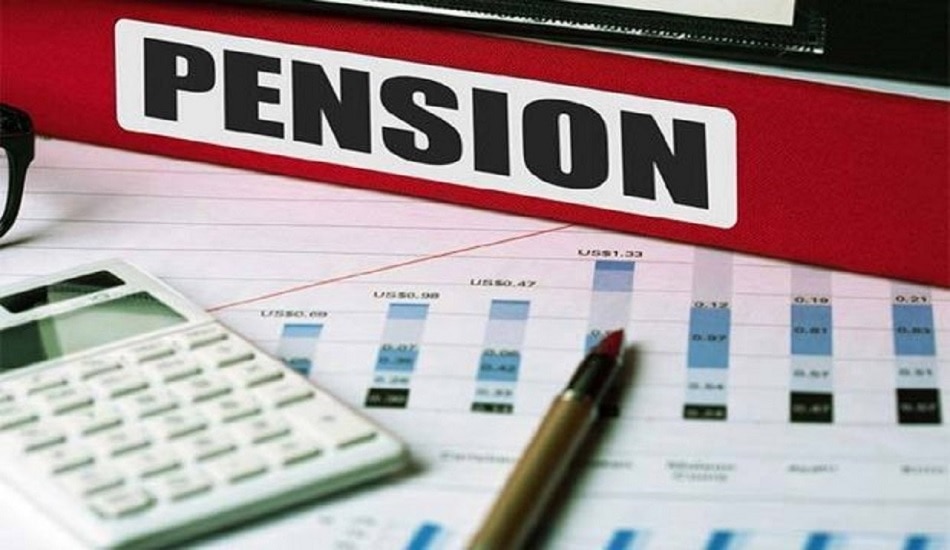 COMMENTS SOUGHT BY DOP&PW FROM DOE ON NPS

Will the Minister of Finance be pleased to state:

(a) whether Department of Pension and Pensioners Welfare (DoP&PW) has sought comments of Department of Expenditure (DoE) to exclude those officials from the purview of New Pension Scheme (NPS) and to cover them under Old Pension Scheme (OPS) whose advertisements for recruitment were issued before 01/01/2004 in view of various Supreme Court judgments in this regard;

(b) if so, the details thereof;

(c) whether DoE has furnished it’s comments to DoP&PW;

(d) if so, the full details of the comments; and