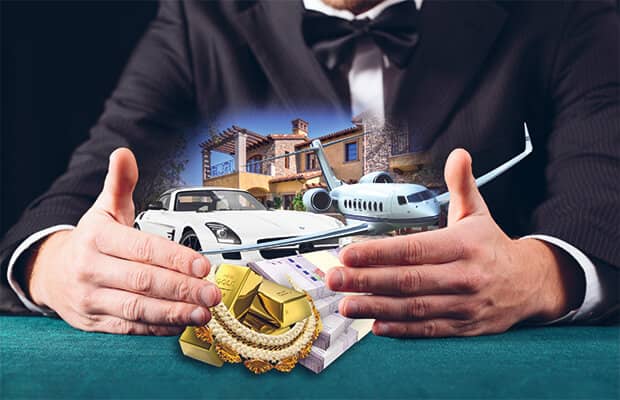 The Department of Personnel and Training has stated that new regulations to specify the form and format for filing details of assets and liabilities by central government employees under the Lokpal Act are yet to be notified.

The declaration made pursuant to the Lokpal statute is in addition to those made in a comparable manner by employees pursuant to other service standards.

Every public employee was obliged to file asset details under Section 44 by the deadlines of March 31 and July 31 as per the regulations published under the Lokpal and Lokayuktas Act, 2013.

The deadline to submit the declaration for 2014 was September 15. After multiple extensions, the Department of Personnel and Training (DoPT) said on December 1, 2016, that the government was close to finalising a new framework and set of guidelines in this regard.

The administration hasn't released the rules for over six years after the announcement.

In answer to a PTI RTI request, the DoPT stated that "new regulations to specify the form and manner for filing declarations as per revised provisions of Section 44 of the (Lokpal) Act are still to be announced."

Public employees were not required to file declarations of assets and liabilities "today," according to the DoPT's 2016 ruling.

"The government is finalising a new set of regulations. The aforementioned guidelines, which will be made known when they are ready, will specify how and when public employees must file declarations of their assets and liabilities in accordance with the amended language of the aforementioned (Lokpal) Act "stated in it.

According to the DoPT decision, all public employees will now be expected to submit the disclosures that may be outlined in the new set of regulations.

The government must make sure that all elements of the Lokpal Act enter into force as soon as possible to stop any potential graft, according to anti-corruption crusader Ajay Dubey. Six years after the law was passed, the anti-corruption watchdog Lokpal was established with the nomination of its first chairperson, Justice Pinaki Chandra Ghose, in March 2019.

After Justice Ghose's term ended in May of this year, the Lokpal has been operating without a regular chief for almost a year.

The Lokpal now has six members instead of the eight that were authorised. There have been two judicial vacancies for more than two years.