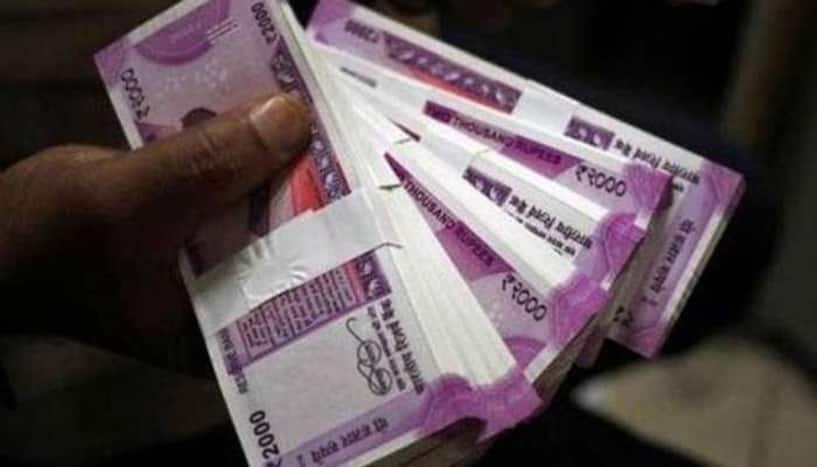 It is a time of triple bonanza for the government employees of Arunachal Pradesh. Chief Minister Pema Khandu on Wednesday made the announcement and said in line with the central pay commission (CPC) recommendations, the dearness allowance (DA) and dearness relief (DR) of all regular state government employees would be enhanced by four per cent that would take the DA/DR from 28 to 32 per cent with effect from July 1 this year.

Khandu further announced that non-practising allowance (NPA) would be paid to government doctors from now on, which was a long pending request of the doctor fraternity of the state.

The chief minister further stated that in implementing all these announcements, the state exchequer will have to bear additional burden of Rs 172 crore per year. However, he added that his government is capable and ready to bear the extra burden.

“Our government is a performing government. In recent years we have more than doubled our revenue generation and Rs 172 crore is but a small amount to be spent on welfare of our employees, who in fact are the backbone of the government,” the chief minister said.

The chief minister also hoped that 68,000 state government employees would reciprocate positively and perform their duties with sincerity and diligence.