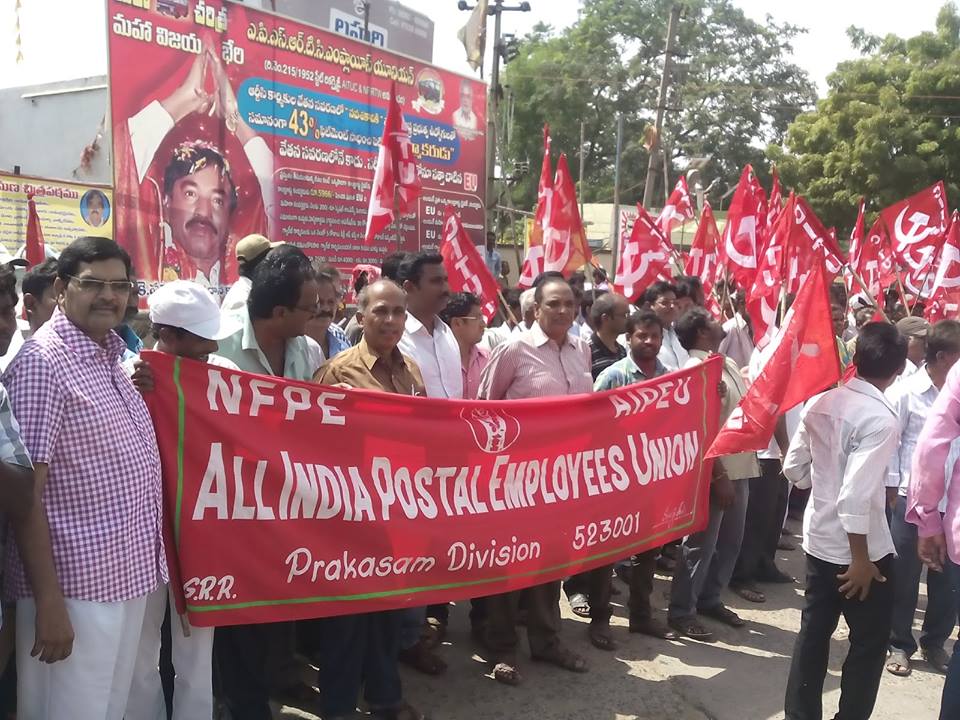 On August 10, a one-day strike will occur over India, and around 500,000 postal workers have been asked to participate. This represents the entirety of India Post's workforce.

The Postal Joint Council of Action (PJCA), which is a gathering of federations that collectively represent the country's postal employees, including the Gramin Dak Sevaks (GDS), has issued the demand for a strike.

According to the leaders of the federation, several correspondences outlining the concerns of postal workers over recent policy decisions made by the Central government have fallen on deaf ears despite the fact that these issues have been voiced over a period of many months from their end. The officials of the Union Ministry of Communications Department of Posts (DoP), which is responsible for the operation of the ongoing services, would not budge when these issues were brought up in a meeting on Friday. The DoP is the department that oversees the operation of the ongoing services.

Mazumdar continued by saying that the Central government is dead set on implementing the decisions it has made on the policy.

According to what he had to say, "the personnel of the [postal] service would also not back down in declaring their disagreement to the decisions made by the government." "We have begun our strike."

The Centre of Indian Trade Unions (CITU) has extended support to postal employees’ countrywide strike on August 10 against corporisation/privatisation.

CHARTER OF DEMANDS of Postal Union are as follows: