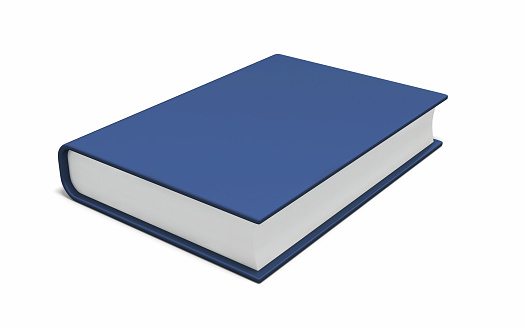 The Joint Staff Council will meet again tomorrow with the employees unions. The PRC report and its implementation, fitment, demands of the unions, and their solution will be discussed at the meeting. The government has decided to meet again as the unions are concerned over the implementation of the PRC. The government, on the other hand, has taken steps to receive union appeals.

It is learned that the union leaders went on strike at the secretariat for the PRC report. The Andhra Pradesh employees JAC Chairman Bandi Srinivasa Rao, Amravati JAC Chairman Bopparaju Venkateshwarlu, and other leaders did hold a strike for five and a half hours. The leaders, who arrived at the secretariat at 4 pm on Wednesday, met Chief Secretary to the Government Sameer Sharma. The CS said that he was going to the camp office to discuss this and asked to wait. The leaders waited in front of the second block and with no response till night they held a strike and left the secretariat as the staff asked them.