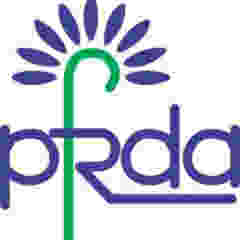 From the financial year 2022-23, state government employees will be eligible to claim a 14 percent tax benefit on contributions to the National Pension System (NPS) made by their employer, according to Finance Minister Nirmala Sitharaman. "Under the existing provisions of the Act, any contribution to the account referred to in section 80CCD of the Act (NPS account) by the Central Government or any other employer shall be allowed as a deduction to the assesses in the computation of his total income if it does not exceed 14% of his salary where such contribution is made by the Central Government." Where such a contribution is provided by any other employer, the cap is currently 10% of his salary. The State Governments were given the option to raise the contribution to 14% on their own initiative, based on their own internal approvals and notifications, effective April 1, 2019, without seeking approval from the Pension Fund Regulatory and Development Authority," according to the Budget Memorandum.

At present, only the central government employees are allowed to claim a tax benefit of 14 percent for the employer’s contribution to their NPS accounts.

When Will the New NPS Tax Exemption Rule Become Effective?

This new rule will take effect on April 1, 2020, and will be retroactive. As a result, state government employees will be eligible for this tax break in Assessment Year 2020-21 and subsequent years.

How Will Employees of the State Governments Benefit from This Change?