Rules update: No HRA admissible under the following conditions. 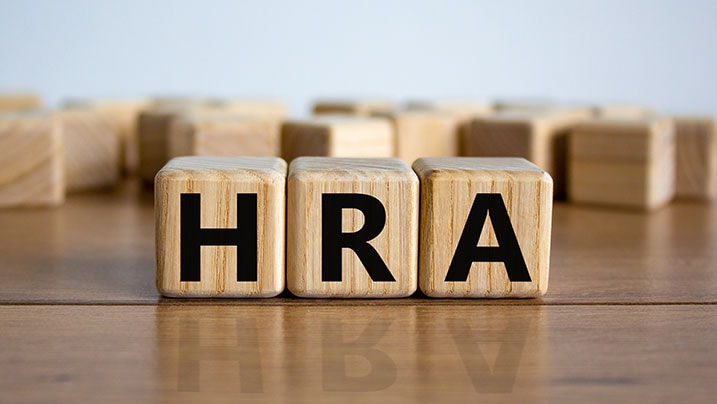 The Ministry of Finance's Department of Expenditure (DOE) recently published an updated compilation of guidelines (OM 2/4/2022-E.II B) for the granting of House Rent Allowance (HRA) to Central Government Employees.

Cities' HRA ratings and classification
The classification of cities for the purposes of HRA is based on the population of the area, as per the most recent Census report, according to the DOE's Office Memorandum of 30th December 2022. Following is a list of areas and HRA rates that are acceptable:

All Central Government civilian employees, civilian personnel paid from the Defence Services Estimates, and individuals working for the Indian Audit and Accounts Department must abide by the aforementioned directives.