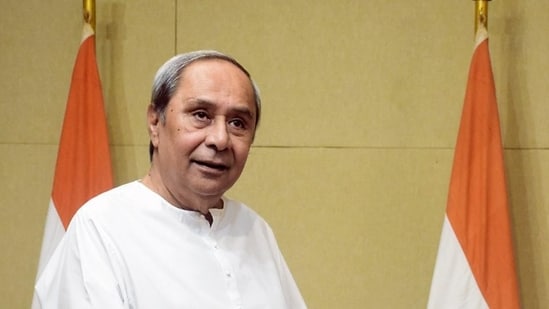 Ahead of the festive season, the Naveen Patnaik-led Odisha government on Monday announced a three per cent hike in dearness allowance - or DA - for the state government employees and pensioners. The hike will come into effect from January 1 next year. The chief minister approved the proposal to increase the DA from 31 per cent to 34 per cent, an official release said. Similarly, the state government has also increased dearness relief (TI) for its retired employees by 3 per cent.

Employees will get the additional DA and TI amount in their September salary and pension along with an arrear of eight months, the chief minister's office said. The arrears of DA for the months from January to August will be disbursed separately, the release said.

The decision was taken after considering the available financial resources and fiscal targets stipulated under the government's Fiscal Responsibility and Budget Management Act, 2005, the release said.

As many as four lakh employees and 3.5 lakh pensioners will be benefited from the DA hike.

According to reports, the central government is also planning to make an announcement on DA hike ahead of Navratri and Durga Puja. However, there is no confirmation from an official source yet.