Retirement age hiked to 62 for AP staff along with 23.4% salary hike. 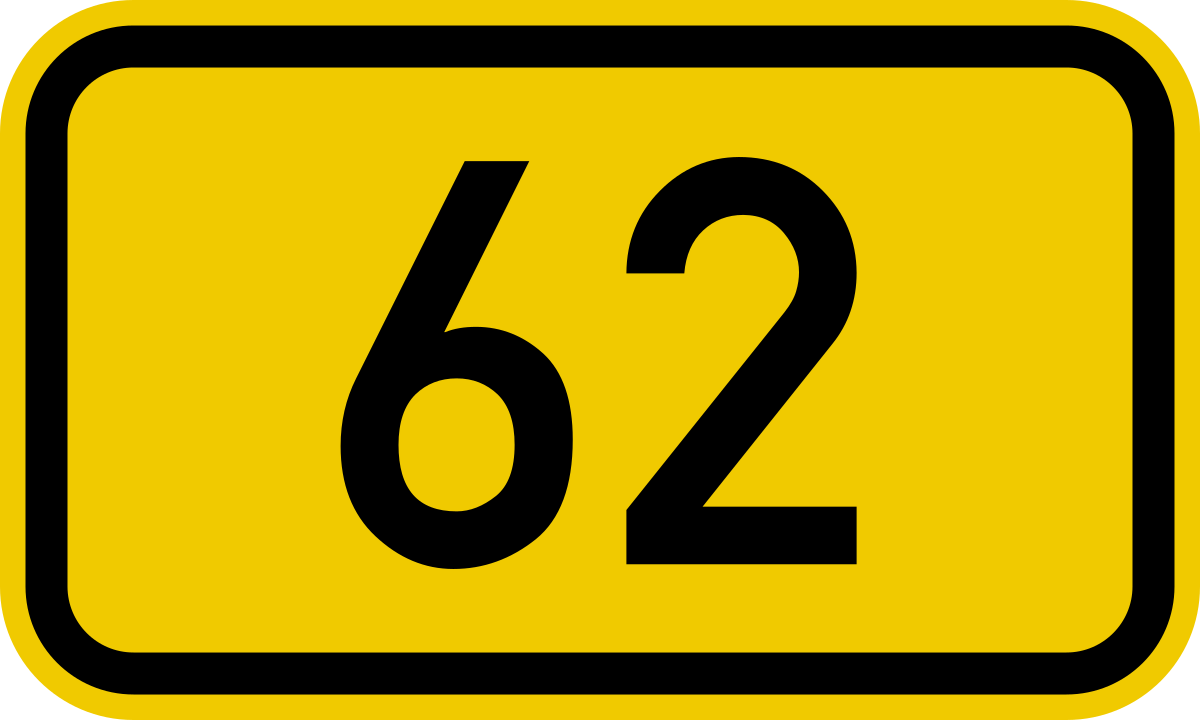 The Andhra Pradesh government announced a wage increase of 23.39 per cent for its employees on Friday. In addition, the state raised the retirement age from 60 to 62. Andhra Pradesh will now follow the Central Pay Commission's recommendations for compensation increases for its workers.

Considering employees' experience as an asset to the state, the Chief Minister announced raising the retirement age from 60 years to 62 years to make better use of their services.

Chief Minister YS Jagan Mohan Reddy declared that the payment modification will take effect on January 1, 2022, and will apply to contract and outsourced workers as well.

From January 1, 2022, the increased retirement age will be in effect. For the second day in a row, the Andhra Pradesh chief minister met with leaders of several labour organisations. He also set deadlines for resolving numerous other ongoing personnel grievances by June 30th of this year.

According to Jagan, the wage modification will take effect on July 1, 2018, and the monetary advantages will begin on April 1, 2020. The government will be burdened with an additional financial burden of 10,247 crores per year as a result of the pay revision. The Chief Minister informed the unions that the outstanding DA instalment arrears would be paid simultaneously with the January salary.

In addition, all outstanding payments, such as provident fund, insurance, leave encashment, and others will be completed by April.

The Chief Minister stated that a cabinet subcommittee was looking into the Contributory Pension Scheme and that a final decision will be made by June 30.

A committee led by the Chief Secretary will be formed to investigate the problems ailing the employees' health plan and come up with solutions within two weeks.

The Chief Minister said that 10% of the apartments in the projected Smart Townships scheme for the middle class would be allocated for state government employees who do not own a home.

Employees will get a 20 per cent discount on the flats, he claimed. The services of the 1.24 lakh personnel hired in village and ward secretariats will be confirmed by June 30, and they will start receiving revised pay scales in July.