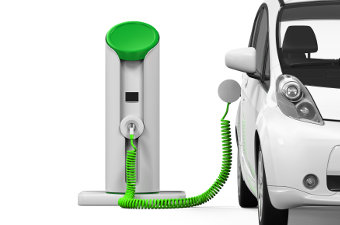 The Delhi government has planned to install electric vehicle (EV) charging stations in all of its office buildings, according to state transport minister Kailash Gahlot.

The news comes as the government plans to make Delhi the "EV Capital" of the country. Arvind Kejriwal, the Delhi chief minister, recently announced the Delhi EV policy, which requires electric vehicles to account for 25% of all new vehicle registrations by 2024.

He estimates that the charging stations will be available in three months. All departments of the Delhi government have been urged to locate suitable areas and install public charging stations on their grounds, according to an order issued by the Kejriwal government.

A discom-empanelled vendor will receive a subsidy of Rs. 6,000 per charging point for an electric vehicle charging station. For this, the transport department has built a single-window system in partnership with Delhi's discoms.

"This single-window approach can be used to install EV chargers at reduced and inexpensive tariffs from discom-empanelled providers." In addition, an electric car purchase incentive has been made available. Residents of Delhi have also received subsidies for the building of electric vehicle charging stations, according to Gahlot.