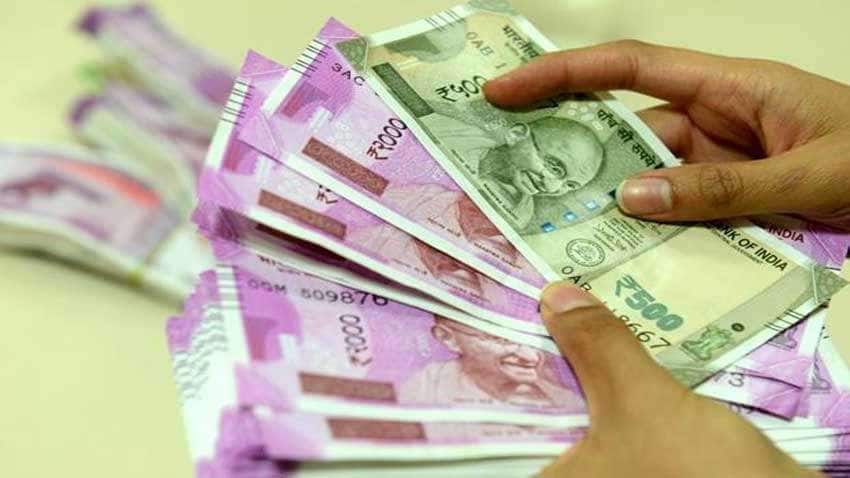 According to the Chief Minister's Office, the move will benefit 7.5 lakh Odisha government employees and pensioners.

The government has also committed to paying 30% of employees' arrears under the Seventh Pay Commission. They had previously received half of their higher salary arrears from January 2016 to August 2017.

It will benefit the state's 6 lakh government employees.

Government employees will now receive 31% DA as a result of the increase. The increase will take effect on July 1, 2021.