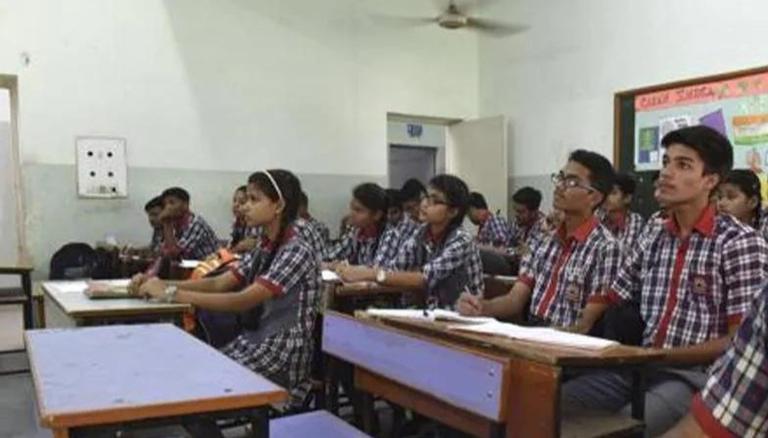 In the country, more than 40% of Kendriya Vidyalaya schools, which are for the children of Central Government employees, including those in the military and the police, are without a principal. Due to the lack of staff recruitment brought on by COVID-19, the teacher shortage has also more than doubled over the last three years.

A number of principals who spoke to The Hindu under the condition of anonymity described themselves as "bitter and frustrated" and complained of "employee unrest" because some of them were required to work double shifts and because there was no transfer policy or plan for career advancement, causing many to spend "five to seven years" at distant stations. When KVs' academic performance in Class X and XII board exams has fallen from first to third between 2019 and 2022, and there is a need to make up for learning losses caused by COVID-19, they complain of a "policy paralysis."

A KV Sangathan (KVS) official responded to inquiries from this reporter by stating that new hiring will be done during this academic year.

Of the 1,247 KV schools nationwide, about 250 are grade 2 schools that are run by vice-principals rather than principals because they are exempt from the requirement for a principal. Approximately 420 of the nearly 1,000 existing KVs reportedly do not have a principal, according to sources among the KV employees.

In June 2022, there were 12,044 open teaching jobs at KVs, according to Minister of State for Education Annapurna Devi's response to a question in the Parliament last month. This number was 5,562 in 2019. To close the gap, 9,161 contractual teachers have been hired. A total of 46,335 sanctioned teaching positions were included in the KVS Annual Report for 2020–2021. The growing staffing shortfall coincides with a period of steadily rising student enrollment, which, according to the KVS Annual Report 2020-2021, increased by 13% from 12.2 lakh in 2017 to 13.8 lakh in 2021.

Read detailed article at The Hindu