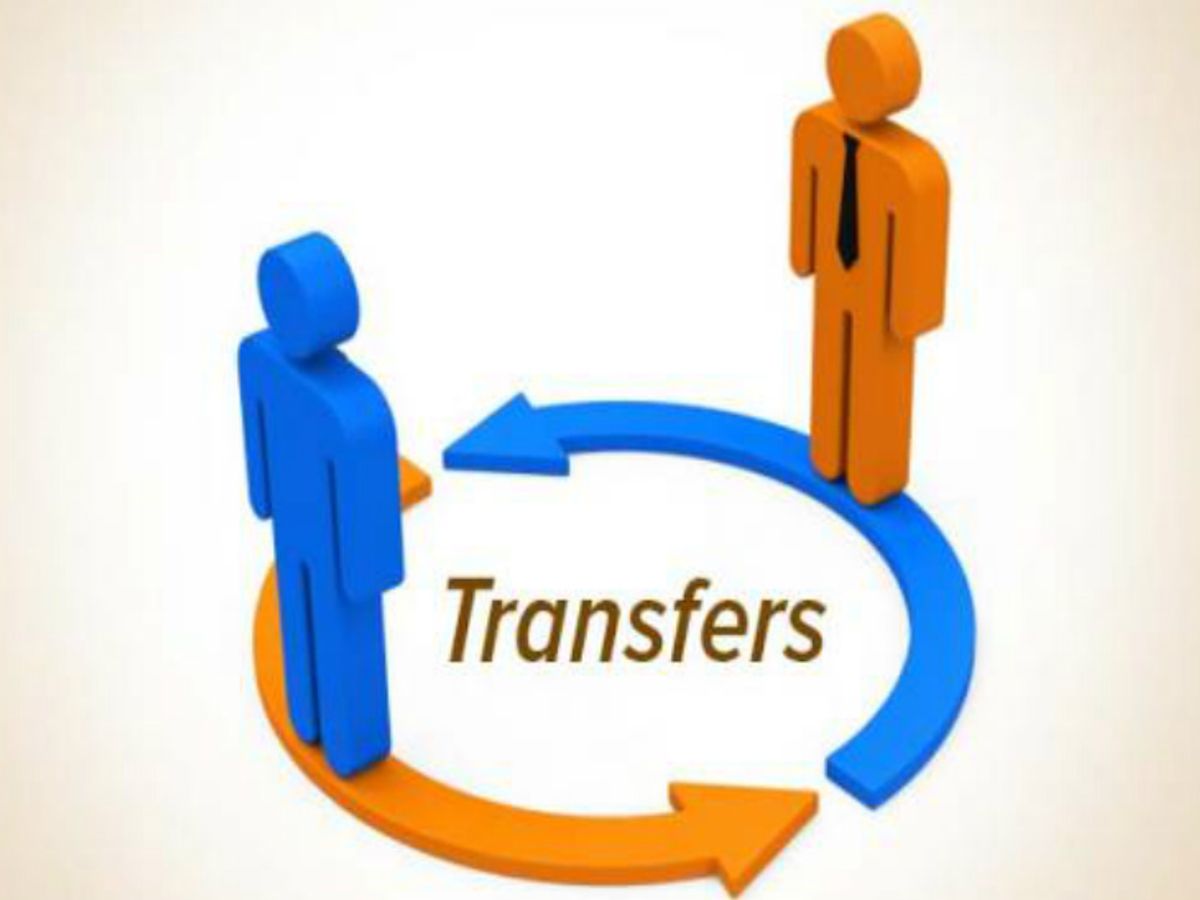 Will the Minister of FINANCE be pleased to state:

(a) whether Government has any specific transfer policy regarding employees of Public Sector Banks (PSBs) and public sector general insurance companies, if so, the details regarding the transfer policy;

(b) whether Government has any policies with regard to transfer of spouses of Central Government employees/others working in PSBs/insurance companies, if so, the details thereof; and

(c) whether Government has any data regarding the transfer and mobility policy of female employees working in PSBs and public sector insurance companies, if so, the details thereof?

MINISTER OF STATE IN THE MINISTRY OF FINANCE
(DR. BHAGWAT KARAD)

(a) to (c): Transfer of employees in Public Sector Banks (PSBs) and Public Sector Insurance Companies (PSICs) is governed by their respective Board approved ‘Transfer Policy’. The salient features of the transfer policies of PSBs and PSICs is annexed.