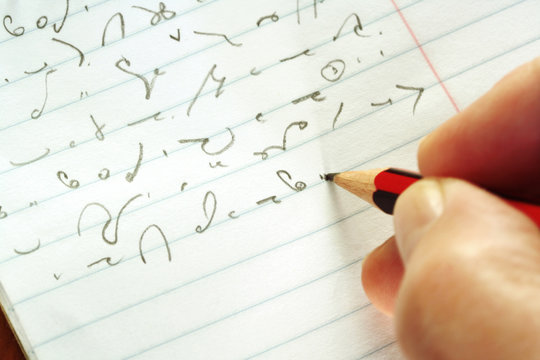 Sub: Skill Test for Stenographer-III (Pay Level-4) against 25% promotion by Selection and 25% by General Selection.

One of the zonal railways has raised doubts about whether the shorthand test is only of a qualifying nature, or whether the marks obtained in it should also be included in the determination of final merit. The matter has been examined and it is clarified that the shorthand test for Stenographer-III (Pay Level-4) against 25% promotion by Selection, and 25% by General Selection is to be considered as qualifying in nature.