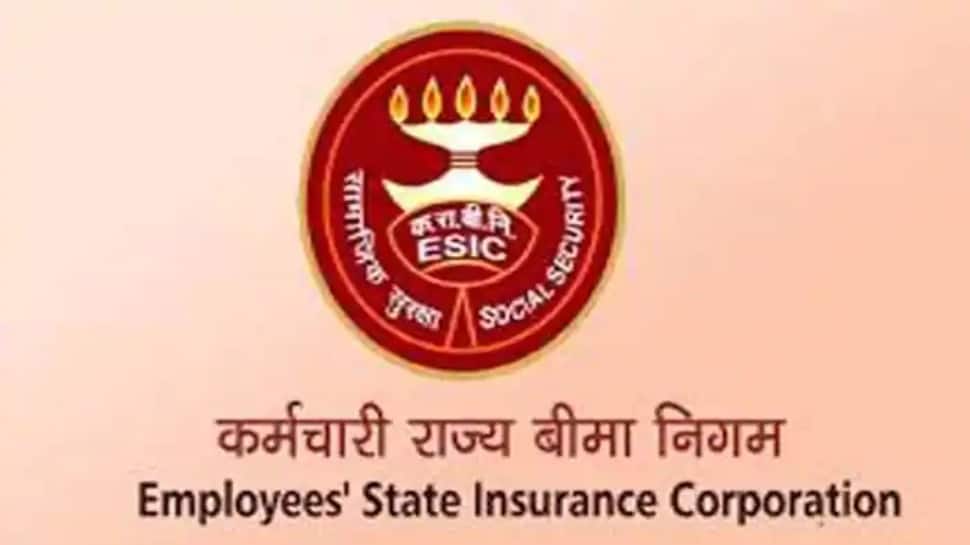 Employees' State Insurance Corporation (ESIC) is a government-owned statutory body that falls under the Ministry of Labour and Employment.

The ESIC was created primarily to provide workers with social security. It was founded when the country was just starting to develop an industrial workforce, with the goal of ensuring that these workers were protected in terms of health and finances.

Members of the Employee State Insurance Corporation Scheme are financially protected in the event of an untimely health-related event. Medical benefits, disability benefits, maternity benefits, unemployment benefits, and other benefits are available through the programme.