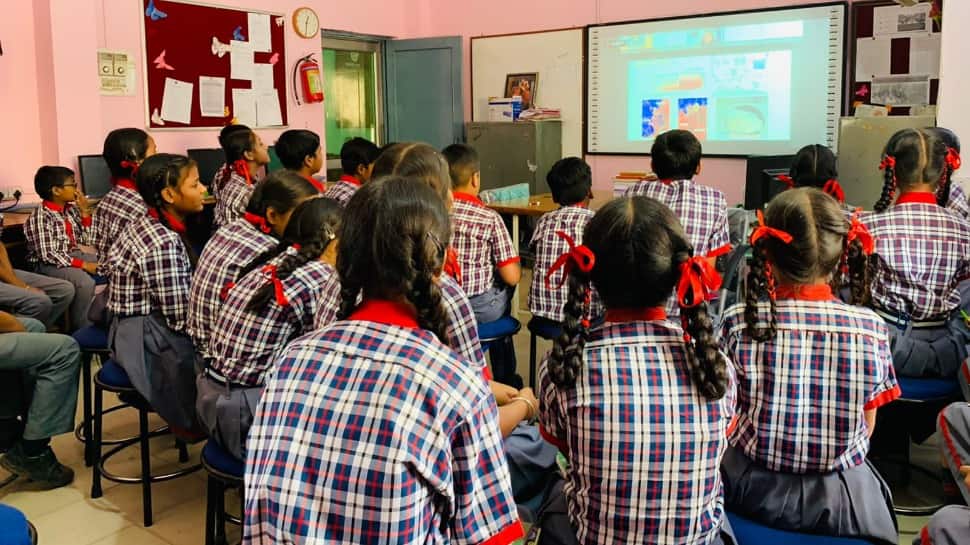 Children orphaned as a result of the Covid-19 epidemic would be considered for admission above and beyond the class strength under the PM CARES for Children Scheme, according to the revised standards.

According to the Kendriya Vidyalaya Sangathan, such pupils will be admitted based on a list provided by the District Magistrate of the concerned District, with a maximum of 10 children per KV and two children in each class.

"From Classes I to XII, these pupils will be exempt from payment of fees (tuition charge, computer fund, and VVN)," it continued.

The main mission of the KV Schools was to cater to the educational needs of children of transferable Central Government Employees including Defence and Para-military personnel by providing a common programme of education. Earlier the Union education minister Dharmendra Pradhan said that the quota is for economically weaker sections, not for the well-offs while the discretionary quotas were kept on hold.

Following categories of children would also be admitted over and above the class strength except where stated otherwise in the provision itself.

Concession will also be granted to students for admission who participated in Games and Sports meet/Scouting & Guiding/NCC/Adventure activities at various levels. The certificate needed for this purpose can be of any of the preceding years.