Benefits to family of missing Central Government Employees under NPS 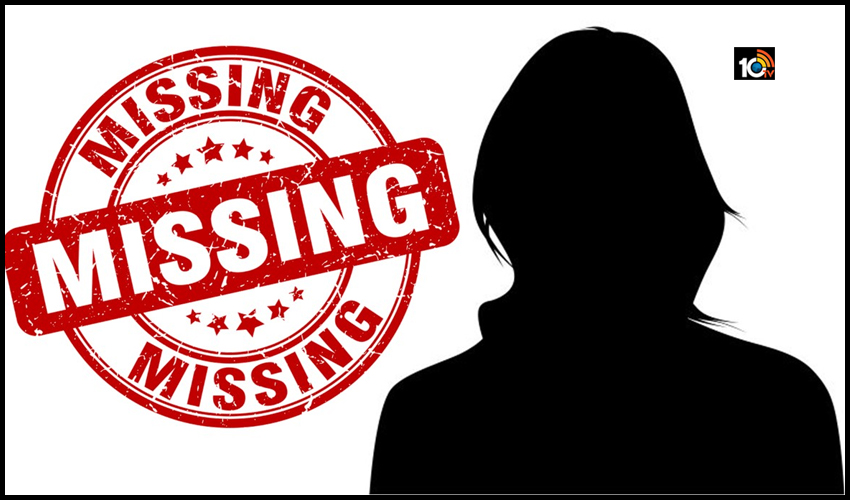 No. 57/03/2020-P&PW (B)
Government of India
Ministry of Personnel, Public Grievances and Pension
Department of Pension and Pensioners’ Welfare

The undersigned is directed to say that the New Pension Scheme (now called as National Pension System) (NPS) was introduced by vide Ministry of Finance. Department of Economic Affairs’ notification
No. 5/7/2003 -ECB&PR dated 22.12.2003. It was provided that NPS would be mandatory for all recruits to the Central Government service from the 1st of January 2004 except the Armed Forces. Simultaneously, the Central Civil Services (Pension) Rules, 1972 and the Central Civil Services (Extraordinary Pension) Rules were amended to provide that those rules would apply to the Government servants appointed on or before 31.12.2003.

2. However, considering the hardship being faced by the Government servants appointed on or after 01.01.2004, benefits of CCS (Pension) Rules, 1972 or CCS(Extraordinary Pension) Rules, as the ease may be, were extended on a provisional basis, in the event of death of Government servant covered by NPS or his discharge from service on invalidation disablement, vide this Department’s OM No, 38/41/06/P&PW(A) dated 05.05.2009.

3. Further, the Central Civil Services (Implementation of National Pension System) Rules, 2021 have been notified on 31.03.2021 inter-alia providing Government servants covered under these rules for the exercise of options during their service for availing benefits of CCS (Pension) Rules, 1972 or CCS(Extraordinary Pension) Rules, as the case may be, or benefits from their Accumulated Pension Corpus under National Pension System, in the event of death of the Government servant covered under UPS or his discharge from service on account of invalidation or disablement.

4. If a Government servant covered by the CCS (Pension) Rules, 1972 goes missing. the benefits of arrears of salary, family pension, retirement gratuity, leave encashment, etc. are paid to the families of the missing employees in accordance with the instructions issued vide this Department’s OM No. 1/17/2011-P&PW(E) dated 25.06.2013, References have been received from Ministries / Departments for extending the provisions of the OM dated 25.06.2013 to Government servants covered under NPS, who go missing during service and whose whereabouts are not known.

5. The matter has been examined in consultation with the Department of Personnel and Training, Department of Financial Services and Department of Expenditure. Considering the hardship faced by the family of such Government servants. It has been decided to extend the benefits Of this Department’s OM No. l/17/2011 -P&PW(E) dated 25.06.2013 to the families of Government servants covered by NPS who go missing during service. Accordingly, in all cases where a Government servant covered by NPS goes missing during service, the benefits of the family pension may be paid to the family if the missing Government servant had exercised the option for benefits under CCS (Pension) Rules on death or discharge from service on disability/invalidation or the benefits under CCS (Pension) times is the default option under the Central Civil Services (Implementation of National Pension System) Rules, 2021. The benefit of arrears of salary, retirement gratuity and leave
encashment shall be paid to the family in all cases where a Government employee covered under NPS goes missing during Service, irrespective of whether the employee had exercised the option for benefits under CCS (Pension) Rules or under the Pension Fund Regulatory and Development Authority (Exits and Withdrawals under National Pension System) Regulations, 2015. Payment of the benefits to the family of the missing Government servant would, however, be subject to the conditions and procedural requirements, as mentioned in this Department’s OM dated 25.06.2013.

6. In the case a Government servant covered under NPS goes missing during service and his family is given a family pension under CCS(Pension) Rules or CCS(TOP) Rules, the Permanent Retirement Account under the national pension System would remain suspended till the Government servant re-appears or till he is declared dead in accordance with the law. In the event of the re-appearance of the Government servant, the NPS account would be re-activated and the same account under NPS will become operative. Recoveries of payments made to the family of the missing NPS employee would be made from the indemner as provided under this Department’s OM dated 25.06.2013. However, in the event of a Government servant being declared dead at any time or after seven years, Government contribution and returns thereon from the accumulated pension corpus under NPS would be transferred to the Government account and the remaining corpus comprising of employees contribution and returns thereon would be paid to the nominee or legal heir as the case may be in accordance with CCS(Implementation of NPS) Rules, 2021 and family will keep getting benefits as per CCS (Pension) Rules or CCS(EOP) Rules, as the case may be.

8. These orders shall take effect from 01.01.2004. Interest on delayed payment of retirement gratuity, as provided under the CCS (Pension) Rules, would be paid at the rates and manner applicable for Public Provident Funds deposits from time to time. However, no interest would be paid for any amount due before issuing these instructions.

9. In all those cases where on re-appearing of a Government servant whose whereabouts were not known, and where benefits under DoPPW OM dated 25.06.2021 have been paid, the quantum of family pension awarded exceeds the recoverable emoluments, the matter needs to be settled in consultation with Department of Pension and Pensioners’ Welfare and Department of Expenditure.

10. All Ministries / Departments are requested to bring the contents of these orders to the notice of the Controller of Accounts / Pay and Accounts Officers and Attached / Subordinate Offices under them.

12. In so far as the persons serving in the Indian Audit and Accounts Department are concerned, these orders are issued in consultation with the Comptroller and Auditor General of India, as mandated under Article 148(5) of the Constitution of India.

(S. Chakrabarti)
Under Secretary to the Government of India