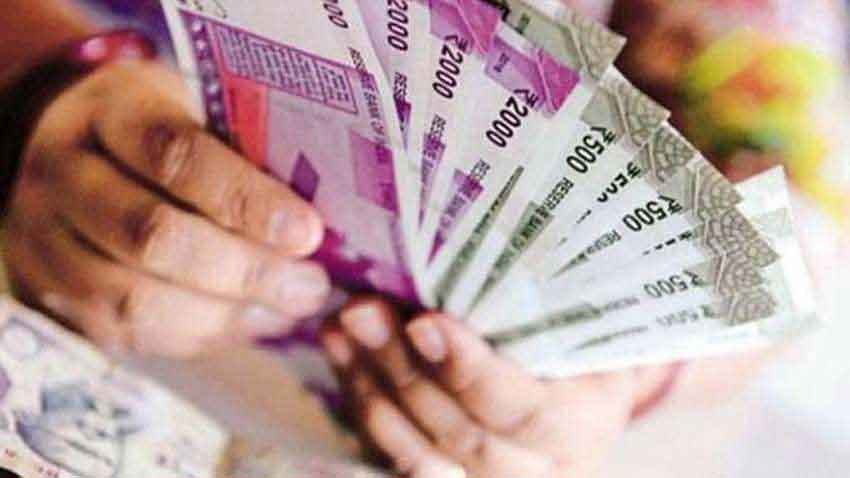 Chief Minister Bhupesh Baghel announced the state government's decision on Twitter. "Today, a significant decision was made in the best interests of employees. I am announcing a 5% increase in the dearness allowance for government employees. The new tariff will take effect on May 1," Bhupesh Baghel tweeted in Hindi. Also read: How Maharashtra Plans to Deal With Ongoing Power Crisis, From Importing Coal to Acquiring Chhattisgarh Mine

The Bhupesh Bhaghel-led government made the move in response to a long-standing demand by state officers and employees for their DA to be equal to that of central government employees, which is 34 per cent. Also see: Will Government Employees Get Dearness Relief After the DA Hike? Take a look at what the government has to say.

Chhattisgarh is 17 per cent behind in terms of dearness allowance, according to Mahendra Singh Rajput, president of the Chhattisgarh Ministerial Employees Union. Employees of the state government staged protests and held demonstrations last month in response to the low DA.