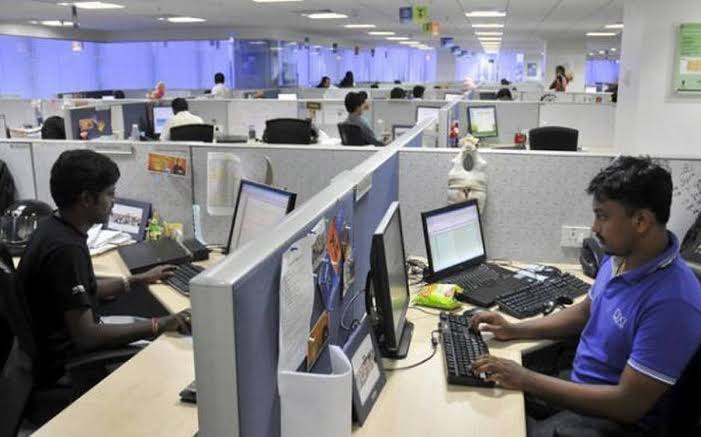 From July 1, 2022, the central government intends to implement new labour laws. If this is implemented, office working hours, employee provident fund (EPF) contributions, and in-hand salary will all change significantly. While office hours and PF contributions are expected to rise, in-hand pay is expected to fall.

The government is working to quickly implement a set of four new labour codes. The government believes that the new labour laws will increase investment and employment opportunities in the country.

Wages, social security (pension, gratuity), labour welfare, health, safety, and working conditions are all addressed in the newly enacted Labour Codes (including that of women).

What will happen if a new labour law is enacted?