Assured returns / pension under NPS on the cards 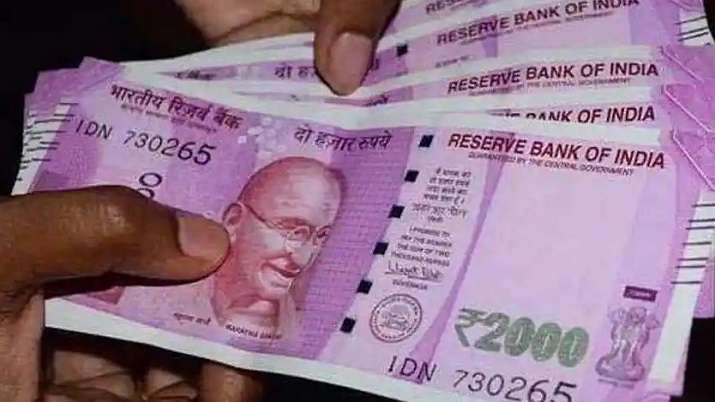 Although many state governments' choice to return to the outdated pension system has put the National Pension System (NPS) in the spotlight at the moment, its voluntary subscriber base is nevertheless expanding rapidly.

NPS, a defined contribution system, is unpopular with a sizable segment of government employees. All government employees hired after January 1, 2004, as well as all Indian residents between the ages of 18 and 65, are now covered by the new pension scheme.

The number of subscribers to NPS's all-citizens model, which is available to all Indians wishing to save for retirement, increased by 36.42 percent in December 2022 compared to the previous year.

According to data from December 2022 issued by the Pension Funds Regulatory and Development Authority, the corporate model, which permits businesses to contribute to their employees' retirement corpus, experienced a growth of 21.17 percent (PFRDA). The two models currently have subscriber counts of 26.52 lakh and 16.24 lakh, respectively.

The Atal Pension Yojana (APY), which is intended to give pension income to workers in the unorganised sector, saw an increase in subscribers from 3.34 crore to 4.38 crore, or roughly 31%.

Including employees of the central and state governments, the NPS subscriber base increased overall by 24.62 percent, from 4.86 crore on January 1, 2022, to 6.06 crore.

NPS, a defined contribution system, is unpopular with a sizable segment of government employees. All government employees hired after January 1, 2004, as well as all Indian residents between the ages of 18 and 65, are now covered by the new pension scheme.

In accordance with this approach, the post-retirement pension distribution is dependent on the returns generated by the corpus amassed during the working years and is therefore not guaranteed.

The old pension plan, in contrast, is a defined benefit system where the pension is based on the employee's most recent wage. It should come as no surprise that a lot of government workers want states to go back to the previous, guaranteed pension system.

To reach Rs 8.53 lakh crore, the total assets under management (AUM) for the NPS universe increased by almost 22%. The performance of our debt portfolio was impacted by the war (the conflict between Russia and Ukraine), high inflation, and interest rate increases by all central banks, including the Reserve Bank of India. Due to the presence of government subscribers, this is our primary portfolio; a sizable portion is invested in corporate debt and government securities, according to PFRDA chief Supratim Bandyopadhyay. Bond yields and prices are inversely correlated; higher interest rates cause bond prices to decline.

Additionally, he reaffirmed PFRDA's intention to launch a minimum assured return plan in order to draw risk-averse investors searching for a post-retirement payout guarantee. "It is still being considered by the board, and we anticipate receiving clearance in 7 to 10 days. But we have settled on certain fundamental guidelines. For instance, a 10-year warranty will be provided. It might have a minimum guaranteed return of, say, 5%," the speaker continued.