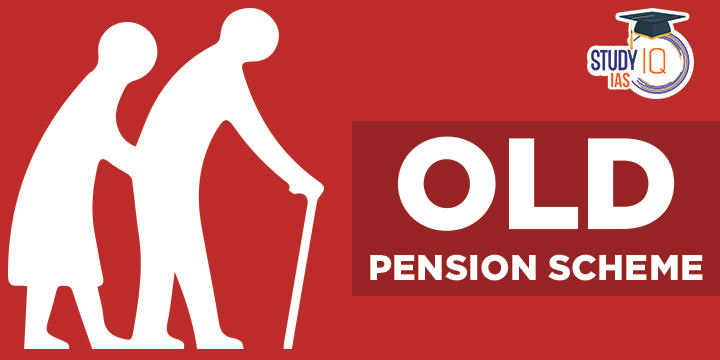 The 2003 implementation of the National Pension System (NPS) by the BJP-led National Democratic Alliance (NDA) government sparked employee protests across the country. The central government and state government employees are grateful to the Communist Party of India for adopting a resolution against the NPS and demanding the reinstatement of the defined, guaranteed. Non-contributory old pension scheme at the 24th Congress of the CPI held from October 14 to 18, 2022 in Vijayawada.

Recently, in September, more than 3,000 defence civilian employees gathered at Jantar Mantar in New Delhi, staged an anti-NPS dharna, and submitted a memorandum to the government demanding that the NPS be scrapped and the old pension scheme reinstated. In Kerala, AITUC-led state government employee organisations led a 25,000-strong "March to Secretariat" to demand the withdrawal of the NPS and the reinstatement of the old pension scheme for state government employees.

Under the pressure and directives of the World Bank and IMF, the BJP government implemented the contributory NPS in 2003 with much fanfare, proclaiming that the employees would receive a large pension because the pension contributions of both the employees and the government would be invested in the stock market. After 18 years of implementing the NPS, the government is now completely exposed. Employees retiring from the NPS after 18 years of service receive a meagre monthly pension ranging from Rs 2,000 to Rs 4,000, depending on the value of the annuity they purchase with the 40% of the pension fund available in their account. In the old pension scheme, the minimum pension is Rs. 9,000, and each year, to account for inflation, the pension is increased by Rs. Pensioners are receiving two instalments of dearness relief. The NPS pension remains unchanged, and there is no provision for price-rise compensation.
The NPS consists solely of gambling or a lottery. If there is a stock market crash, the burden of receiving a smaller pension should fall on the poor pensioner. According to numerous global studies, most private pension funds were wiped out by the severe economic downturn. The argument presented by the Vajpayee administration in 2003 was that pensioners consume more than 25 per cent of the national budget. The fact remains, however, that the government recovers a significant portion of the pension, either as income tax or through the Goods and Services Tax (GST) collected from pensioners on all market purchases.

Pension is a gift under the Pension Act of 1871, which was enacted during the British regime. It is based on the goodwill of the employer. In 1971, the Supreme Court ruled that pension is not a gratuity payable at the government's whim and fancy, but rather that the right to pension is a valuable benefit accruing to government employees. In addition, the Supreme Court determined that a pension is a property. The five-member bench of the Supreme Court of India, consisting of Chief Justice D. Y. Chandrachud, Justice V. D. Tulzapurkar, Justice D. A. Desai, Justice O. Chinnappa Reddy, and Justice Baharul Islam, ruled on December 17, 1981, in a landmark decision that pension is neither a gift nor a matter of grace dependent upon the goodwill of the employer, and that it creates a vested right subject to the 1972 Rules.

Despite the above historical assessment, government employees in this country must fight for their retirement security. In the old pension plan, the employee is not required to make any contributions in order to receive a pension upon retirement. An employee with a minimum of 10 years of qualifying service is eligible for a monthly pension of 50 per cent of their last drawn pay, subject to a minimum of Rs 9,000 per month. As previously mentioned, the pension also includes two instalments of dearness relief to compensate for inflation. Forty per cent of the pension can be converted in advance, with the amount restored 15 years later. Presently, central government employees are requesting that their pensions be reinstated 12 years after being converted.
Keeping the upcoming state assembly elections in mind, the government of Gujarat has reduced the number of years required for the reinstatement of a pension from 15 to 13. Aside from this, the pension increases by 20% from 80 years to less than 85 years, 30% from 85 years to less than 90 years, 40% from 90 years to less than 95 years, 50% from 95 years to less than 100 years, and 100% of the basic pension at 100 years or older under the old pension scheme. Currently, the Parliamentary Standing Committee recommends that pensions be increased by 1% annually or 5% after 65 years.

Now is the time for central and state government employees to wage a relentless campaign against the NPS in order to make it a major issue in the 2024 general election. Government employees and their families should decide that they will only vote for political parties that oppose the NPS and guarantee that, if elected, they will reinstate the old pension system.