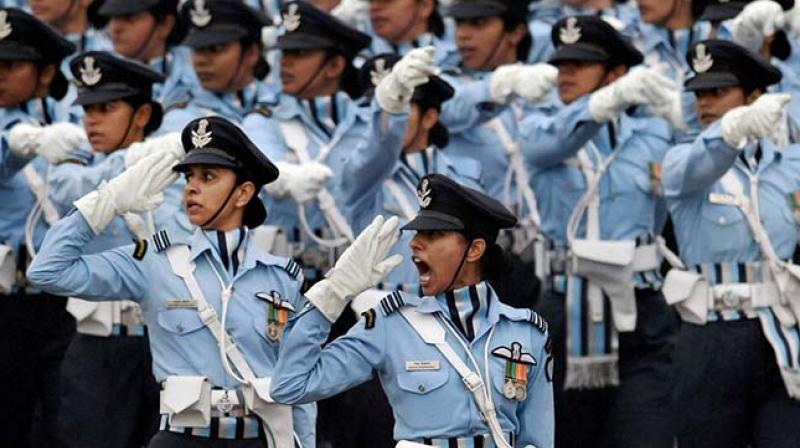 The Indian Air Force (IAF) and the Central government have been ordered by the Supreme Court to evaluate 32 retired women officers of the Short Service Commission (SSC) for permanent commissions (PC) and provide them with pension benefits depending on their suitability.

If the IAF considers the women officers eligible for PC, a court led by Chief Justice D.Y. Chandrachud ruled that they will be entitled to a one-time pensionary benefit starting from the date that they would have reached 20 years of service, had they remained.

The bench declared: "We are of the view that these women SSC officers be considered for grant of pensionary benefits." The bench was acting in accordance with its extraordinary power granted by Article 142 of the Constitution.

But the court, which also included Justices Hima Kohli and J.B. Pardiwala denied rehiring the female officers because they were let go between 2006 and 2009. Reinstatement "cannot be a viable option" in light of the demands of serving the country, the statement read.

The Supreme Court noted that the petitioners had enlisted between 1993 and 1998, anticipating that, in accordance with the policy decision, they would be taken into consideration for PC after five years. Before being discharged from service, they were given extensions of six and four years, respectively.

The bench stated that after they are determined to be eligible for PC in accordance with the human resources policy from November 2010, the IAF would assess their suitability and take pensionary benefits into consideration.

The bench informed senior attorney R. Balasubramanian, speaking on behalf of the Center and the Air Force, thanked the IAF for adopting a fair stance and urged it to carefully examine the identical request of two widow officers.