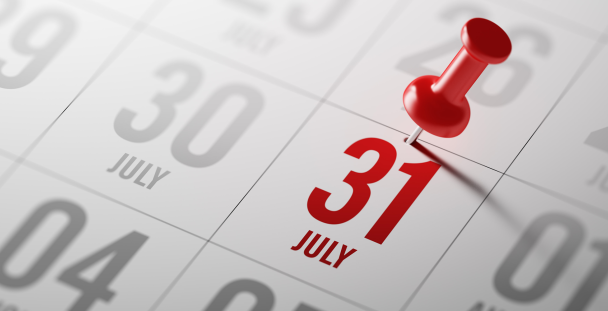 To avoid paying a late filing charge, it is essential to file your income tax return (ITR) on time, i.e., before the deadline. In addition, section 234A of the Income-tax Act of 1961 may impose an interest penalty if taxes are paid after the time for submitting ITR has passed.

It is essential to remember that the deadline for filing ITR differs among taxpayers. According to current income tax legislation, the deadline for submitting ITR for individuals and Hindu Undivided Families (HUFs) is July 31. (unless the date is extended by the government). For taxpayers whose accounts are not required to be audited, the ITR reporting deadline of July 31 applies.

Last date of filing ITR for various categories of taxpayers

For ITR filing, taxpayers must comprehend the concepts of the fiscal year and the assessment year. The financial year (FY) is the year in which a taxpayer earns revenue. Assessment year (AY) refers to the year after the fiscal year during which your income is assessed. AY is the year you file your ITR for the preceding fiscal year. For example, the AY for the fiscal year 2021-22 is 2022-23. You will file ITR for FY 2021-22 or AY 2022-23 this year.
Current income tax laws permit individuals to file an ITR even after the deadline has passed. The ITR that was submitted after the deadline is known as a belated ITR. There are monetary penalties for filing an ITR late.

Individuals who file their ITR after July 31 will incur a Rs 5,000 late filing penalty. This late filing charge is assessed pursuant to section 234F. For small taxpayers whose taxable income does not exceed Rs 5 lakh, the penalty for missing the ITR filing date is Rs 1,000.

Bangar adds, "In addition to penalties for late submission, section 234A also allows for interest penalties. Individuals incur this interest penalty if they pay their self-assessment tax liabilities after July 31, i.e., after the ITR filing deadline has passed. Interest penalties under sections 234B and 234C may also apply if advance tax obligations remain unpaid at the time of ITR filing."

Certain individuals are excused from paying a late filing charge under income tax law, even if they submit a late ITR.
If an individual's gross total income does not exceed the basic exemption level, he/she will not be forced to pay late filing penalties though he/she files a late ITR (unless he/she is compelled to file even if the total income is below the basic exemption limit).

The basic exemption level varies depending on whether a taxpayer chooses the old or new income tax scheme.
However, there is a catch regarding the non-imposition of late filing fees in the example described above. If a resident individual receives income from overseas assets and submits a late ITR, he will be charged a late filing fee even if his gross total income is below the tax exemption threshold.